Bored and frustrated with your daily dose of heavy workload and chaotic lifestyle? Drop-in at the New Revue Stage and your mood will change in an instant. It is the main-stage for Vancouver TheatreSports League and showcases world-class comedy shows and international artists. Celebrities, TV personalities like Nancy Robertson, Ellie Harvie and Colin Mochrie have graced its stage. Known for its innovative and daring themes the New Revue Stage continues to top the audiences favorite list. Stand-up comedy, parodies and much more entertaining events fill-up the calendar throughout the year. Smart performers coupled with audience volunteering and impulsive participation provides for a complete fun-filled evening. 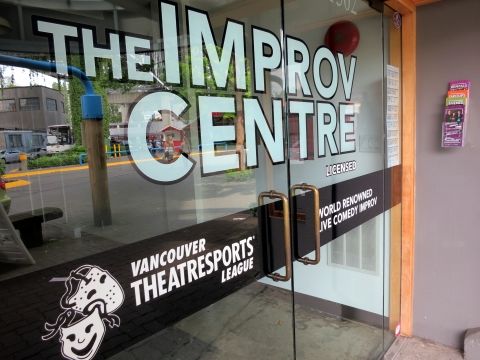 Located on the scenic Granville Island and in the Vancouver TheatreSports League, the Improv Centre is the place to go to for some comic relief. You can enjoy the comical theatrics or musicals of new and well known actors from Wednesday to Saturday. Their witty liners and talent will want you to come back for more. The shows are always creative and full of punch and changes throughout the year giving you a variety to choose from. 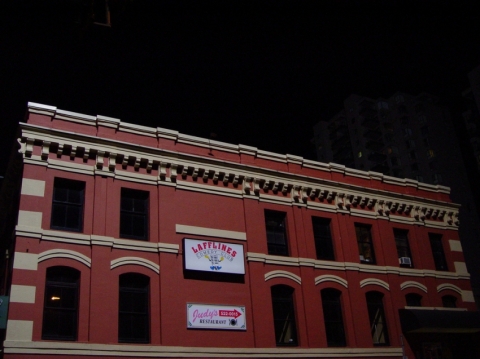 Lafflines Comedy Club, located in New Westminster, is a well known comedy club known for its entertaining performances and comedians. Come here alone or come with company, you will surely walk out holding your stomach. The club stages performances on Thursdays, Fridays and Saturdays. On the other days, the Lafflines Comedy Club is rented out for private parties, functions and events. Besides these, it also hosts business events, corporate parties and other functions. Check website for details.

The Theatre at Hard Rock Casino

Previously the Red Robinson Show Theatre, the Theatre is a classic proscenium theater at the upmarket Hard Rock Casino. Originally named after one of British Columbia's legendary broadcasters, the Theatre has a standard theater and a cabaret with a dance floor. Some of the most celebrated names of the entertainment world have performed here. Rock concerts are a regular affair at this brilliant venue. The Theatre is a once-in-a-lifetime experience. Don't miss it. Call box office for more information.