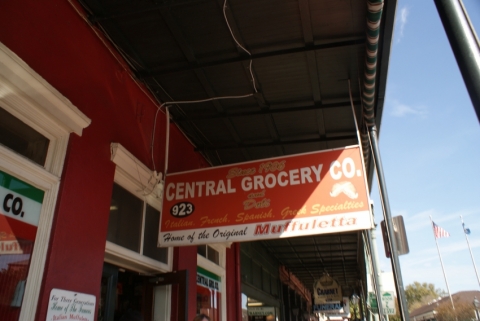 Best known for its Muffuletta (which has been featured on the PBS special, "Sandwiches You Will Like"), this Italian deli-grocer has been owned by the same family since it opened in 1906. For the uninitiated, this is the place to acquaint yourself with the classic Muffuletta, a massive round loaf stuffed with Italian meats, cheeses, olives, and more. Central Grocery has become more of a grocer than a deli over the years (the Muffuletta is the only sandwich you can order prepared) and offers towering shelves of imported goodies from Italy, Syria, Greece and Sicily. 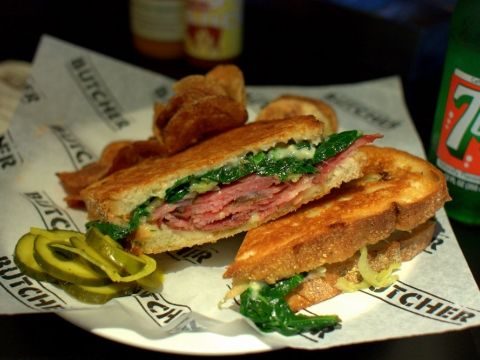 Turkey and the Wolf

The graffiti-covered exterior of this quaint restaurant is sure to catch your attention while strolling on the Jackson Avenue. As you step inside, you are welcomed into a disarmingly simple setting where pleasingly compensates for the lack of frills. At Jackson Turkey and the Wolf, sandwiches take center stage with options like the lemony yogurt infused lamb neck roti and the smoked ham laden Virginia french roll waiting to delight your palate. Cocktails such as the interesting blue curaçao and coconut milk concoction and the Julie And Candy quench your thirst and complement every item on the menu. If you have arrived with kids, the cute animal-shaped table numbers are sure to fancy them along with the limited but delicious selection of desserts served here. 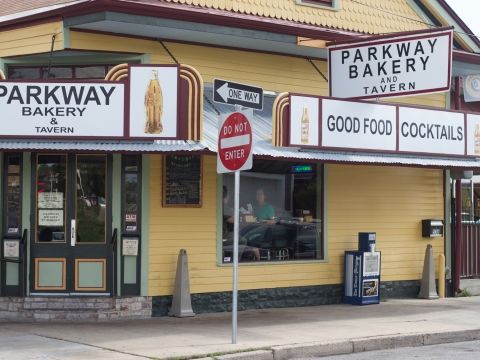