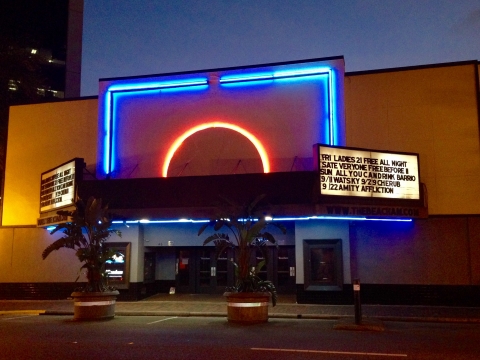 The history of The Beacham dates back to the 1920s, when it was opened as a vaudeville and movie theater, but was closed down and replaced by the Tabu nightclub. However, The Beacham survives and flourishes to re-open in 2011 as a suave nightclub at the same location. Aiming to be an 'intimate' venue, the club shares a doorway with another very popular club, The Social. Together, the venues bring to the city a passel of entertainment, be it great bands, DJs, or interesting club nights. To keep a good image, however, the venue has imposed a strict dress code. So do see the website to plan a visit to The Beacham. 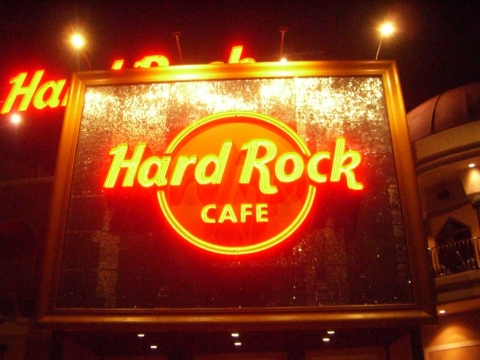 Hard Rock Live® Orlando is one of the premiere concert venues located at Universal CityWalk®. Major name acts regularly perform here, from comedy acts from the likes of the Wayans Brothers to concerts from classic bands like Deep Purple or contemporary pop artists like Foster the People. If you're looking for live entertainment in Orlando, look no further than here. 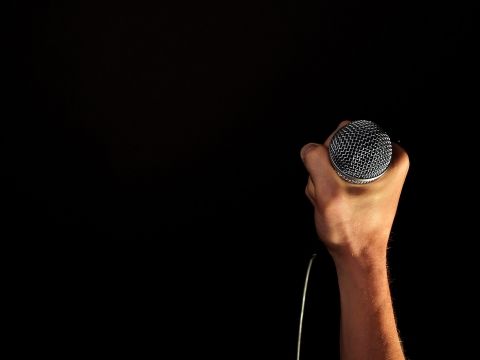 This improv comedy club and dinner theater provides an entertaining and welcoming setting for guests to laugh, drink and have a good time. The acts here are a mix of bigger name performers coming in from out of town and local improv comics honing their craft on stage. This theater is an excellent spot for a date or a night out with friends.