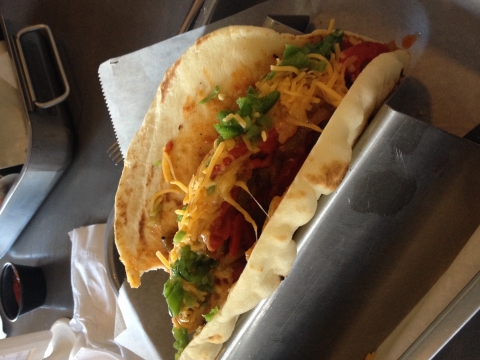 Short Leash Dogs takes the art of the dog to a whole new level in Phoenix. Short Leash originally started as a food truck, but the demand was so great, the owners decided to open a brick-and-mortar shop in the trendy Roosevelt Row district. Here, the hot dogs are not wrapped in a traditional bun, they are wrapped inside fluffy Naan bread. The strangeness does not end there as their toppings are equally eccentric, with items like the Hot Dog Mac n' Cheese, the Aoki Dog served with Mango Chutney or the Bear Dog with peanut butter, Gouda, bacon, BBQ and Cracker Jacks. Guests can choose their wiener which include regular, all beef, bratwurst, chicken, spicy beer hot and even vegetarian. The eclectic list goes on-and-on, and don't forget to try the Poutine and fried pickles, they accompany the dogs perfectly.

Anyone in the know in the Phoenix area knows that if you're looking for the ultimate local fast food, you go to Nogales Hot Dog. This small stand specializing in loaded up Sonoran hot dogs served on a flaky, buttery bun are truly a local favorite. Get them "con todo," bacon wrapped and topped with all kinds of things like mayonnaise, beans, salsa, guacamole and cheese. If you're on the prowl for some filling, messy and delicious late-night food, follow the crowds to Nogales Hot Dog. 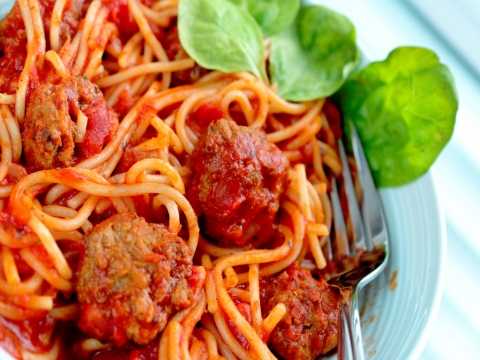 If you're looking for some hot, authentic fry bread in Metro Phoenix, just look for the truck that says Emerson Fry Bread on the side. The the delicious, puffy fried dough topped with a range of tasty Mexican dishes from carne asada to green chile chicken and cochinita pibil to sweet fry breads with honey and powdered sugar. 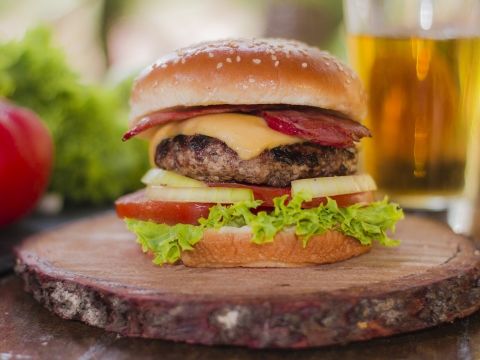 Ingo's is a little, hip food stand serving up a menu full of big flavors. Just because its a food stand, don't think the food is lowbrow-in fact its quite the opposite. Try out tasty plates of things like fresh shattered potato chips, the No. 1 Tuna Burger or the Kokuho rose brown rice bowl. Ingo's is also well known for its burgers, which come with toppings like La Quercia pancetta, sauerkraut and a host of delicious cheeses and sauces. Ingo's also serves up cocktails, wines and craft beer and even does a weekday happy hour that lasts eight hours.