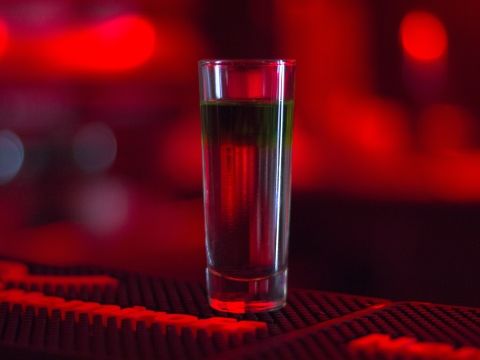 Karamba is an award winning night club located on the busy McDowell road in Phoenix. A friendly gay nightclub open to all, its popularity is evident with the number of events and shows they host through the week. Theme nights, salsa nights and a number of other events are regularly held at the club bringing local talent to center stage. With a vibrant and eclectic atmosphere, come by Karamba for a great night in the city. 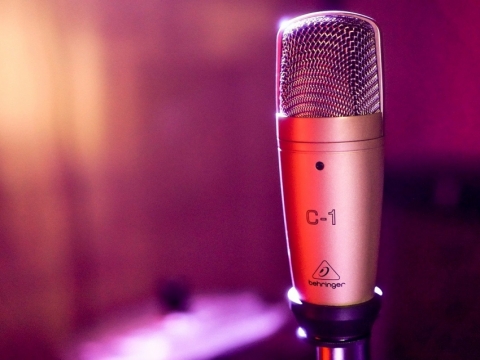 Located on North Central Avenue in North Phoenix, Kobalt is a popular karaoke bar and nightclub catering to the city's fun-loving, after-work crowd. Music videos continuously play on Kobalt's big screen but if you happen to be here on a Tuesday or Sunday, then gulp down your drink and choose from a collection of karaoke tunes to belt out. Let the wonderful cocktails be your fuel as you walk up to the stage and let loose. The gay-friendly bar welcomes everyone looking for a great night out with Friday night happy hours considered to be the best in town. 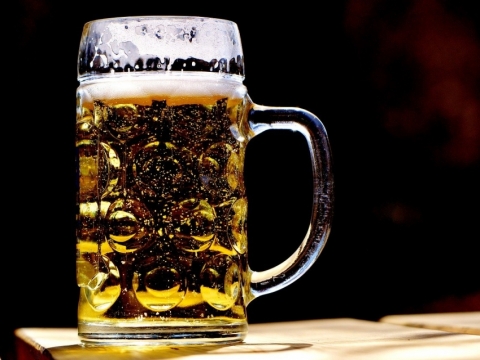 This LGBTQ-friendly bar and club offers a friendly, laid-back atmosphere where you can drink and be a part of the electric crowd that comes in every day. What keeps the crowd around this haunt for hours is the patio outside where daily specials are downed while music videos play out on plasma screens. Themed events often add a bit of fun to the evening. A heads up on the two-for-one cocktails during happy hours on Thursdays and draft beer for a dollar on Sundays. 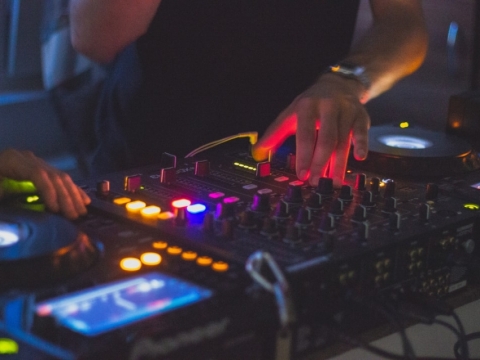 Move to the thumping tunes and country music mixed by the resident DJs each night at Charlie's Phoenix. Themed nights include drag shows, go-go boys and after-hour parties held throughout the week. The club has a friendly vibe and a drink menu of beer and cocktails fuel your time here.