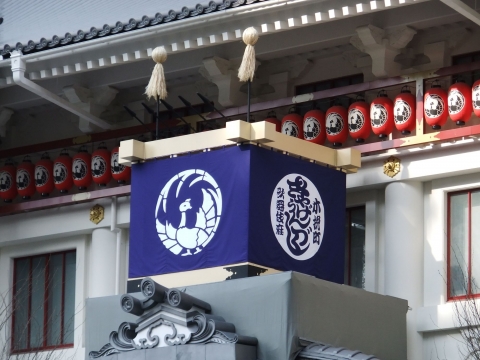 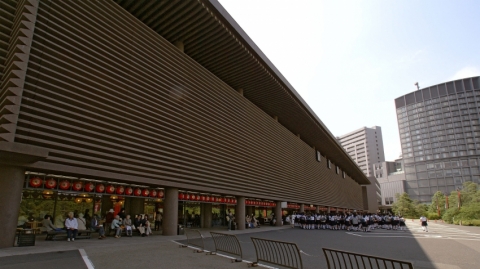 The National Theater is the oldest and best theater for traditional Japanese dance. There are two theaters: one with a seating capacity of 1654 in which kabuki is staged for about eight months of the year, and the other with a capacity of 594 in which Bunraku, an elaborate form of a puppet show, is performed. Earphone guides and an explanation of the story are available. A restaurant on-site serves Japanese food as well as alcohol, soft drinks, tea and coffee. Ticket prices vary according to performance.

The New National Theatre, Tokyo is the first national center for performing arts in the country. The center comprises three different theatres, The Pit being one of them. With state-of-the-art design, the theater is built with adjustable floors that can be used for the performances or for seating. Seating varies from 340 to a maximum capacity of 468. 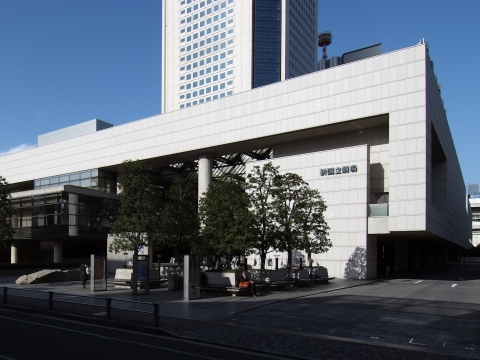 The New National Theater, a strikingly modern house of culture and performance, consists of the Opera House, the Playhouse and the Pit. The Opera House features ballet and opera and has a capacity of 1810. The Playhouse, with a capacity of about 1000, stages drama, modern dance, small operas, ballets and musicals. The Pit, which seats 400 to 450, features a movable floor that can be used both as a stage and audience seating, and stages diverse contemporary productions such as experimental theater and modern dance. There is a full-service restaurant and buffet on-site for grabbing a bite before a performance.