In the sea of Tokyo nightlife, if you walk into the wrong atmosphere, finding the right club to mingle with locals and other people from abroad can be a disheartening experience. Most people who come to Tokyo usually find themselves taking a trip to the infamously sleazy Roppongi nightlife scene—but just about 10 minutes on foot from Roppongi Hills, is the popular and more attractive Club Muse. Well-known among the foreign community in Tokyo for being an excellent pick-up spot, count on finding several people (locals/foreigners) who share the same taste for excitement. Average-priced drinks, pool tables, a few karaoke rooms, and 2 dance floors with a mix of music await the arrival of those who are looking for a bit of action during their stay. 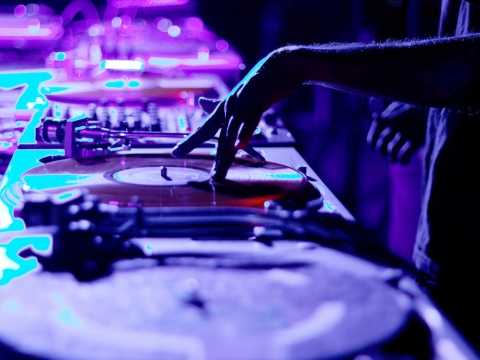 Tokyo's gay village isn't that large, but Arty-Farty has been a staple in the community for ages. Having moved to expand, Arty-Farty now hosts a much larger space. Despite its prominence in the LGBT community in Tokyo though, it still welcomes anyone with a fun and friendly attitude. Libations aren't outlandishly expensive, and they suggest recycling the cups from mixed drinks. There may or may not be a cover charge on a given night, but a one-drink minimum is encouraged; and with that you get your hand stamped, further enabling you to pass freely over to their sister bar, The Annex. With a mostly younger crowd, Arty-Farty is a great place to start or end a night out! 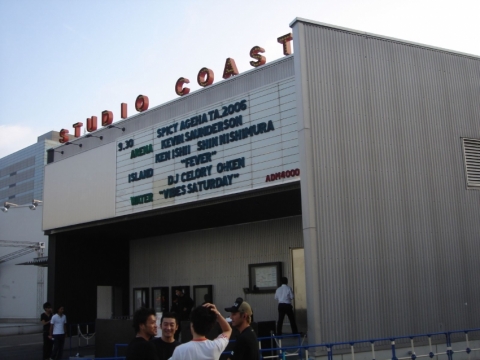 One of the biggest and best nightclubs in Tokyo, ageHa is a massive club space coupled with an amazing sound and light system that truly stands apart from its smaller competitors. World-renowned electronic DJs, like Tiesto, Junior Vasquez, and Paul van Dyk, have performed here and solidified ageHa's reputation in the city's club scene. A bit out of the way from the regular scene in the city, a free luxury bus in Shibuya is offered and will shuttle you back and forth throughout the night. Fridays are mainly reserved for Hip Hop while Saturdays are best for Electronic. An ID is required and patrons under 20 not allowed. 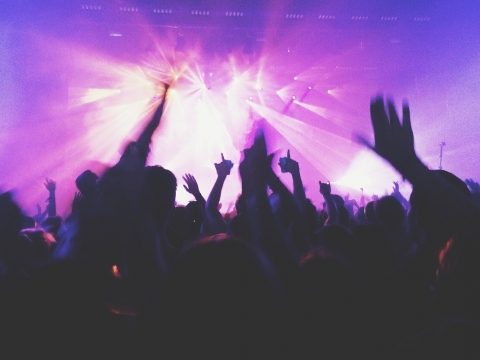 Womb, a haven for electronic music aficionados is one of the most acclaimed nightclubs in the city. World famous DJs like Dominik Eulberg, Anja Schneider, Richie Hawtin, and Sasha have graced the decks to delight Japan's finest crowds of movers and shakers. The nightclub was featured in the 2006 film Babel. Cover charges vary, but this nightclub is always sure to impress.