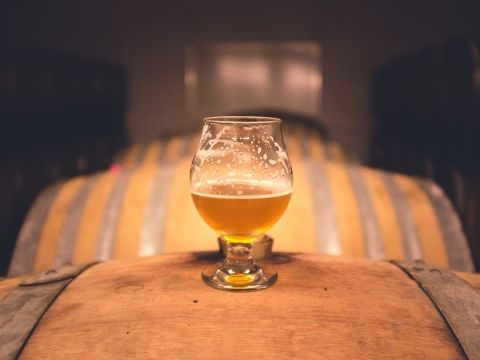 Opened in 2012, Magpie Brewing Co. is among the pioneer craft breweries in the country. Their flagship brew-pub in Itaewon is a must visit for those who love craft beers. Founded by beer enthusiasts, their creative beers are one of the best that you will find, making you realize their vital role in South Korea's craft beer evolution. Head to their bunker-style basement which is lit by lamps for some of their tap beers and pizzas. Or the Brew Shop which is more snug and offers beer tastings and sometimes brewing classes. This laid back spot besides serving their core beers also has seasonal ones. The Brew Shop hours differs from the basement. Its open daily from 3p to 11p. Live music and beer workshops are held regularly as well. The Dutch craft beer brewery Mikkeller has set up yet another bar, this time located in Seoul. The Mikkeller Seoul is a cozy and stylish bar that has walls adorned with quirky illustrations and bright blue decor and has comfortable wooden furnishing. If you are looking to enjoy a craft beer, this is the place to go. With a variety of over 30 beers on tap, this bar is certain to impress beer connoisseurs. The causal hipster ambiance here makes this a fun place to enjoy a drink with a friend. 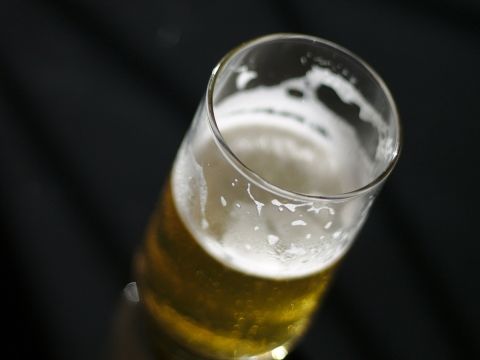 Set in the commercial district of Yeongdeungpo, Korea Beer Exchange might not be in the tourist radar much, but if you are a beer lover, then this place should not be missed. Inspired by the dynamics of the stock exchange, the prices and availability depends upon the demand of the beverage. Order a craft beer through an iPad. Boasting of a good selection of tap as well as bottled varieties, including Korean craft beers, you may also find rare brews in their list. Munch on pizzas to go along with your preferred beer.