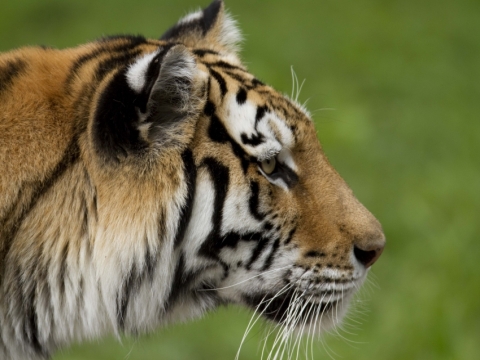 The Detroit Zoological Park is one of the nation's oldest and most stately zoos. Its huge main campus is located on land situated in the suburb of Huntington Woods but owned by the city of Detroit. Renovations of many of the zoo's older buildings and new exhibits have modernized the zoo. Popular exhibits include the new Amphibiville, home of the National Amphibian Conservation Center, a Wildlife Interpretive Center and adjacent butterfly/hummingbird gallery, a chimpanzee exhibit, a penguinarium and a model farm. The grounds are large and a free train is often crowded in summer. 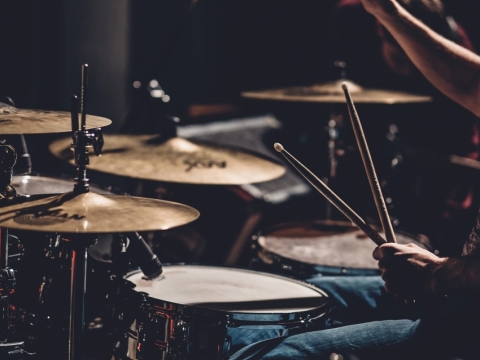 Small's is a very popular bar lodged in the beautiful city of Hamtramck. It is considered as one of the best rock venues by a number of magazines and critics alike. Housed in what was formerly a bank, Small's front room is home to an Art Deco era mahogany bar stocked with an impressive selection of 53 variants of beer and top shelf liquor. You also get one of the best 'Jukeboxes' here which belts out some great tunes. Then there is the back room which has one of the best live rooms in town, where bands have gigs and keep audiences entertained. Besides this, the bar also boasts of a pool table and arcade games arena which adds to the overall fun quotient. You can also expect great acts at this place which is considered to have the best sound system around town. "Small" only in name, this bar promises the best in drinks and entertainment. 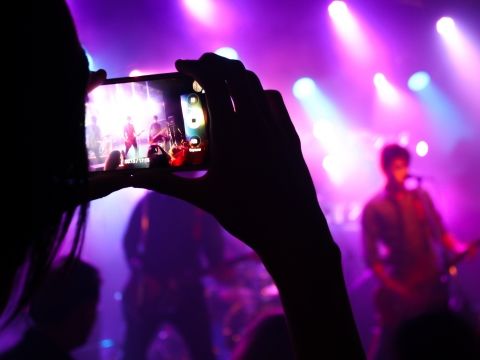 Housed in an art-house movie theater, The Magic Bag features an eclectic mix of musical acts ranging from nationally known performers like Rickie Lee Jones and B. B. King, to emerging alternative rock groups. No frills but ample elbow room as you check out the latest music or watch a movie. The View n' Brew nights are quite popular, offering patrons the chance to sit back and enjoy a newly released film with a cold beer or glass of wine. 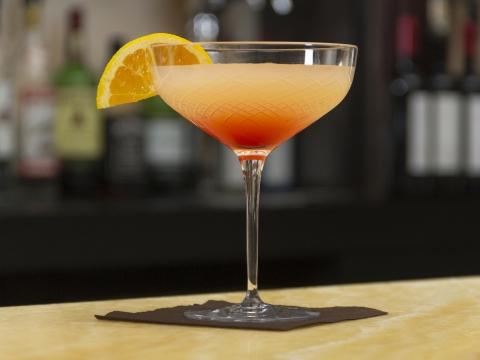 Avoiding the mass production scene and sticking with small batch artisanally crafted whiskey, gin and vodka, Valentine Distilling is a unique Detroit attraction. Following a slow and precise process, the liquors that come from this distillery are handcrafted with care and attention that can be tasted in every premium bottle. The cocktail lounge offers a taste of this fine product either in a flight of tastings or cocktails made with specialty infusions. A special happy hour, as well as tours of the facility and process make this truly a one of a kind Detroit experience. Sneakers Pub is a great place to spend a low-key night in the company of friends. Living up to its reputation as one of the area's most popular dive bars, the drinks are reasonable, the food is good and the service is friendly. Karaoke nights are frequently held here. The crowd is welcoming, so don't be afraid to grab the mic and belt out your favorite song. Check their Facebook page for upcoming events and drink specials. 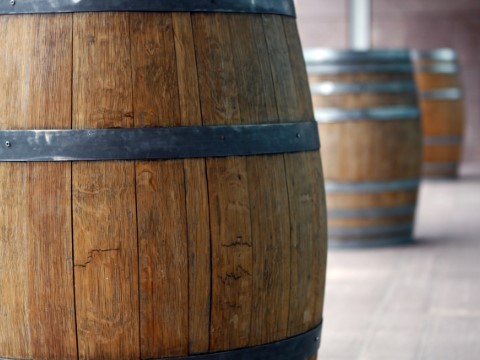 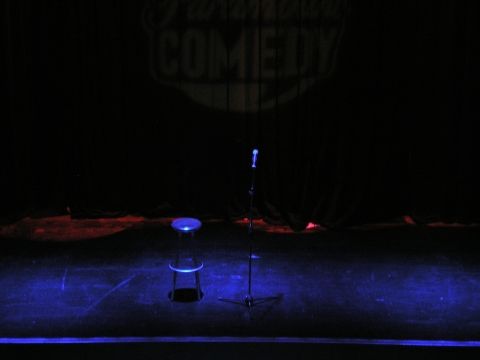 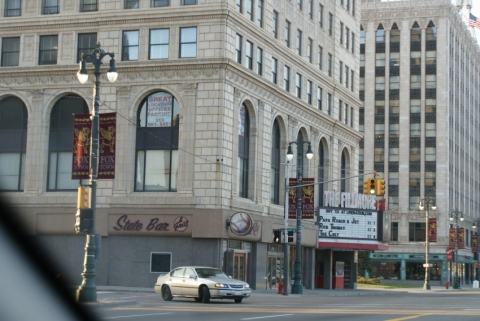 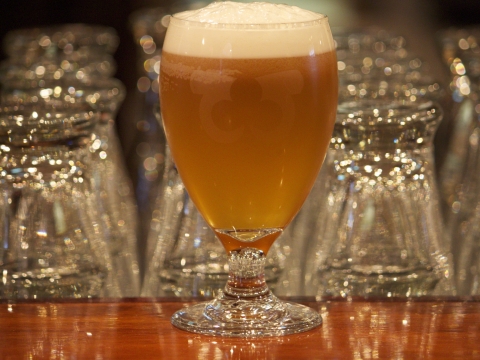 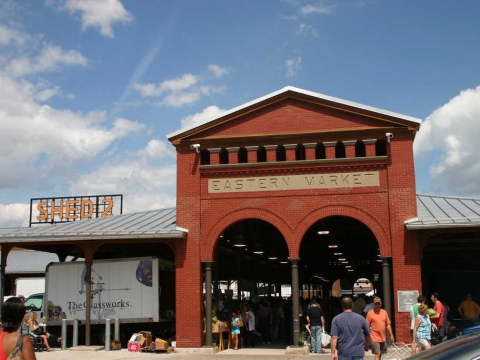 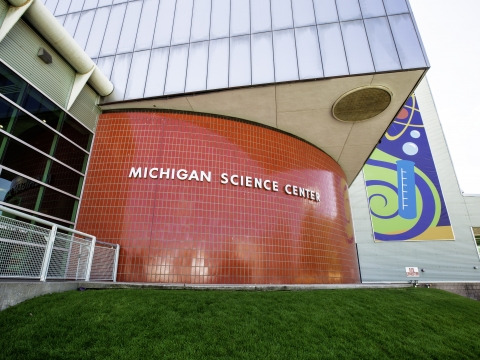