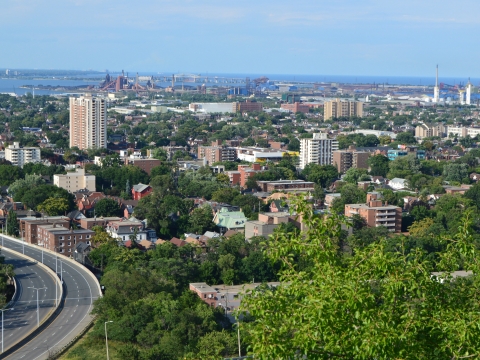 Hamilton is a town blessed with natural wonder a rich, diverse history. While attractions like Spencer Gorge and Fifty Point Conservation Area highlight the natural beauty, Westfield Heritage Village, Dundurn Castle herald the city's glorious past. Overall, Hamilton manages to draw in both the locals and the visitors alike with its bounty of attractions.