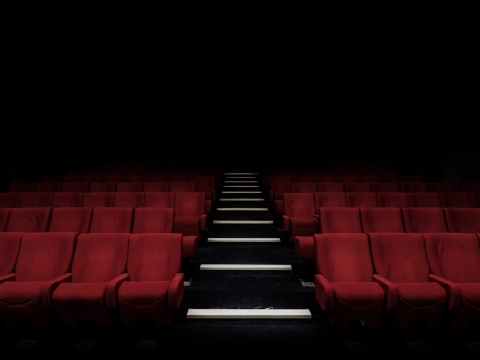 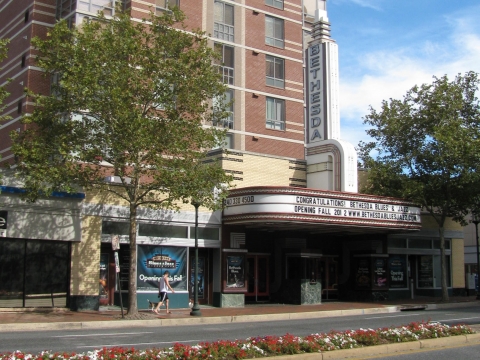 What once stood as the historic Bethesda Theater in 1938 has now been transformed into a suave live music supper club. Still carrying the glory of the yesteryear, Bethesda Blues and Jazz houses a small concert hall that serves brilliant continental fare. While 300 seats are ticketed as dinner seats, there are an additional 200 performance seats made available later. Come and enjoy this acoustically enhanced wonder on a fine evening. 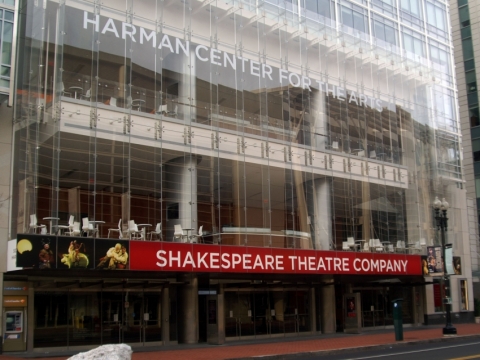 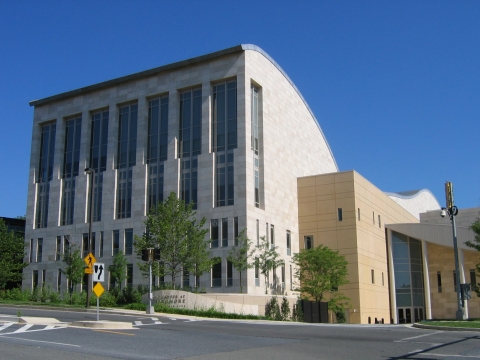 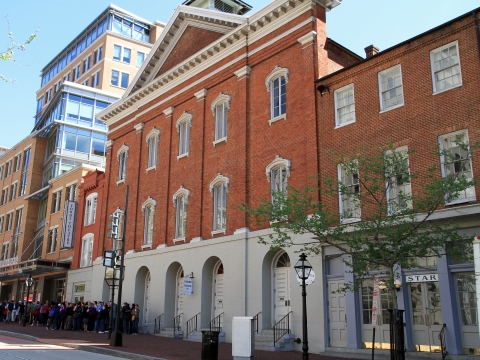 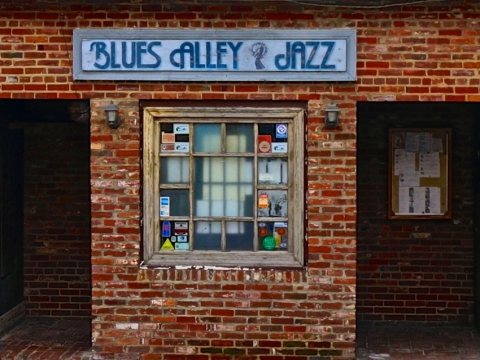 This is perhaps the best-known venue in Washington for jazz and blues performances. The club is tucked away in lower Georgetown, near the C&O Canal. A number of national acts can be seen here, and the atmosphere is sleek and sophisticated. The place bills itself as a "Jazz Supper Club," and the food is almost as good as the music, much of it is Creole-inspired. On most nights, artists perform two sets, but occasionally a third set is added on the weekend. The cover charge changes each night. 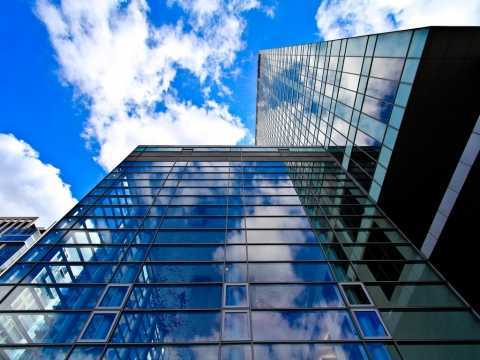 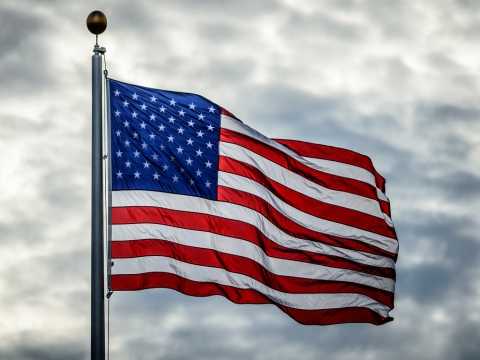 Tucked away amidst serene green woods of the Algonkian Park, The Woodlands at Algonkian is one of the best choices for a quiet yet enjoyable celebration. This spacious venue features elegant chandeliers, carpeted floors and customizable decor, that makes it a favorite spot for weddings and private celebrations. The hall is also equipped to host small to mid-sized corporate functions and community.