Founded in 1992 by Hard Rock Cafe creator Issac B. Tigrett, House Of Blues has grown into a multi-dimensional entertainment company featuring top-name blues, jazz, and contemporary acts. Try the slow smoked baby back ribs, the Pacific Rim Tuna Steak or the cedar pan roasted salmon and finish off with the White Chocolate Banana Bread Pudding. 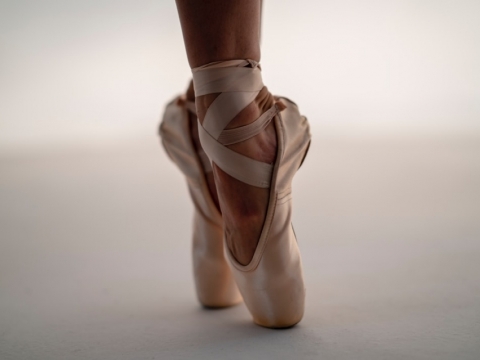 Respect for the traditions of the past and appreciation for the cutting edge are evident in the New Orleans Ballet Association's venue. Classics such as Alice in Wonderland and Swan Lake share a season with modern works including a multi-media piece Still/Here by Bill T. Jones. Regular performances include the Paul Taylor Pace Company, Dance Theatre of Harlem and Ballet Folklorico de Mexico. All performances are held at the Mahalia Jackson Theatre of the Performing Arts in Louis Armstrong Park. After each performance, artistic directors and company members discuss their work with audience members. This is a worth while experience!

Landmark Canal Place Cinema has 4 screens for your viewing pleasure. The theatre is the Mecca of foreign language films from Africa and Asia. This is also the venue for the much acclaimed New Orleans Film and Video Society's annual festival since 1988. If you want to be a part of it call them for the schedule. For film times, ticket prices and further information please call or see their website. 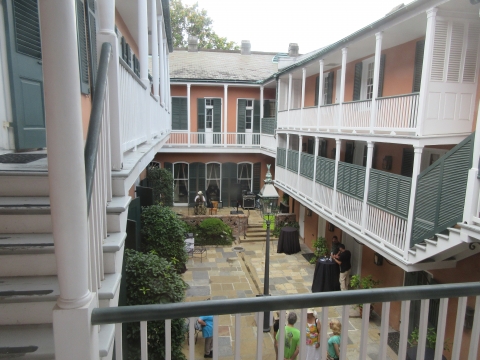