Originally a floating festival of new American musicals, the Prince a permanent home to new work. New pieces by Laurie Anderson and Philip Glass, cabaret by Patti Lupone, a repertory film series, and the occasional visiting dance company make this converted movie theater an easy place to find something to do. Named for Harold Prince, the legendary Broadway director and a frequent visitor to the stage. 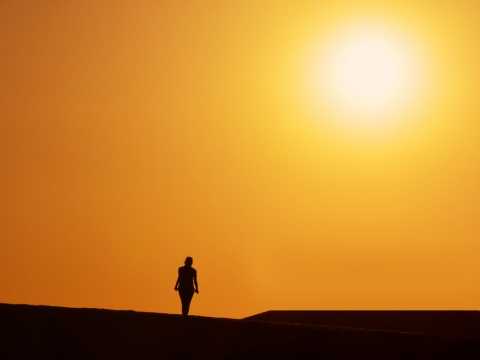