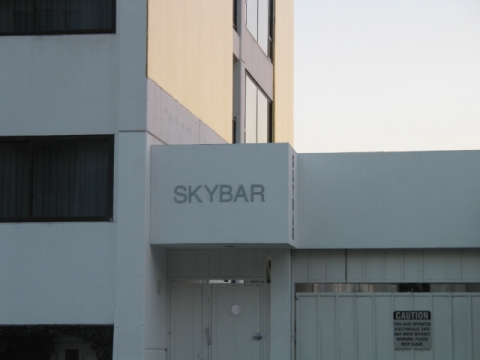 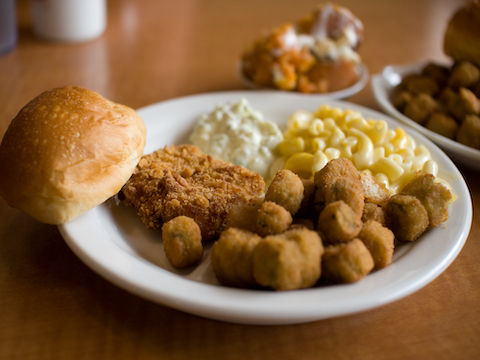 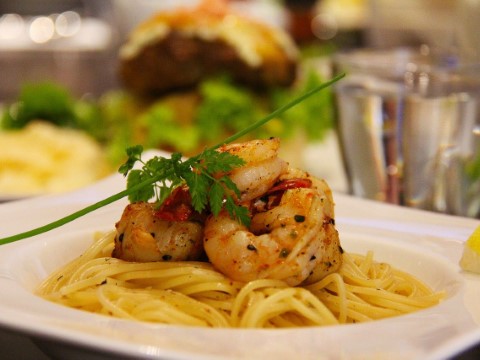 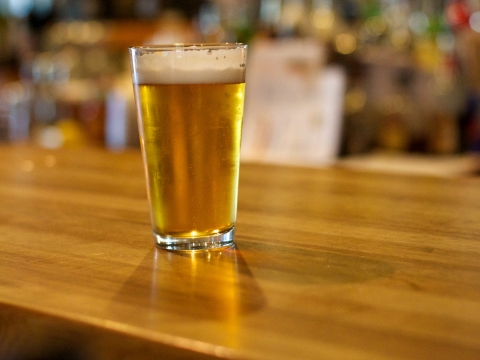 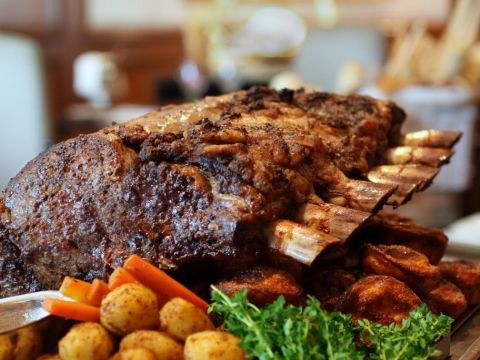 This is an authentic British pub in San Pedro. While the upstairs balcony seats 48 people, downstairs there is a log fireplace and a Victorian style bar made of solid oak and brass fittings. The clientele is mostly cruise-goers & regulars. You will see plenty of British expatriates and local fishermen from San Pedro. The menu features options such as salads, The Henry VIII Roast prime Rib, the Anne Boleyn Prime Rib, fresh roast turkey, rack of lamb, Beef Wellington and fish & chips. They have a full bar and sell 13 popular European draught beers, including Guinness and Bass. In addition, they sell California wines by the glass or bottle. 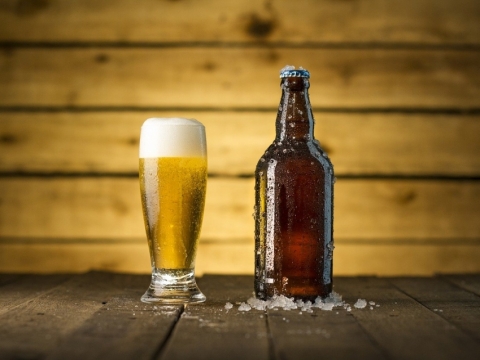 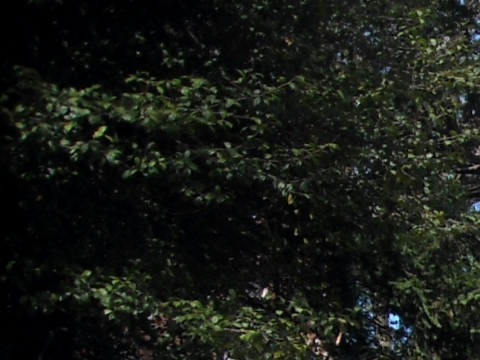 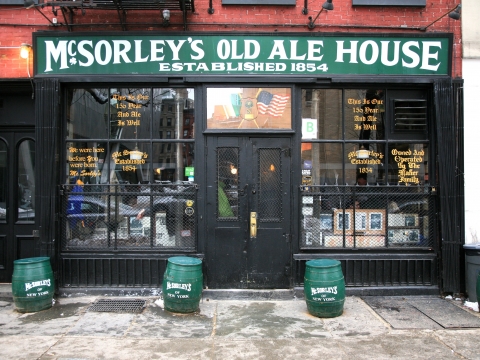 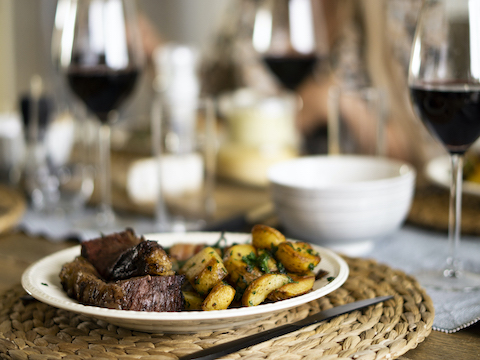