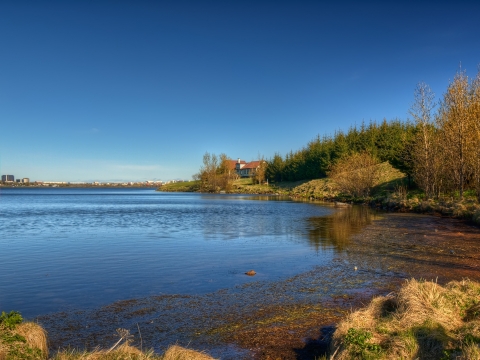 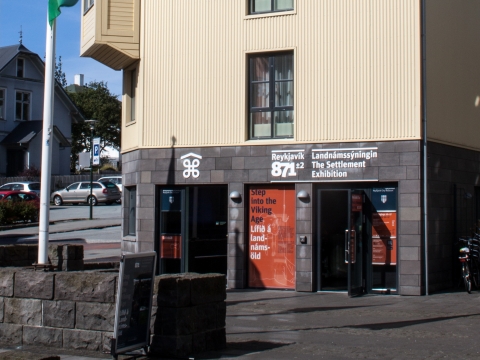 Explore the history of the city's early settlements at The Settlement Exhibition. The museum is based on an ancient Viking house that was discovered in 2001. There are many artifacts, objects, models and multimedia displays here that enunciate the first civilizations, their culture and lifestyle. You can also find here old photographs, manuscripts, archaeological findings and more. There is a museum shop from where you can buy souvenirs for keepsakes. 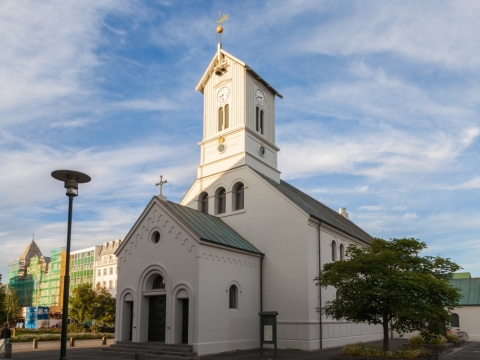 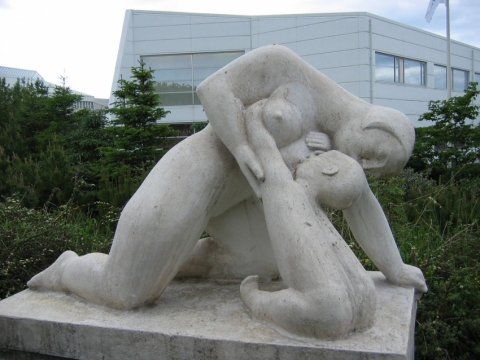 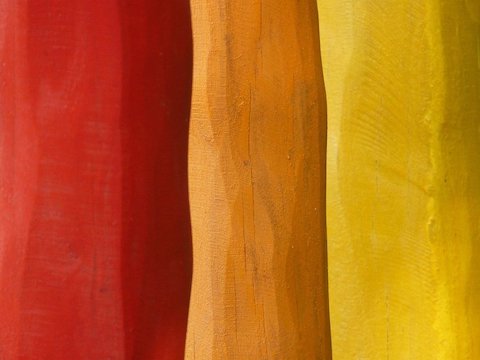 While not as novel in its selection of biological specimens as the Phallological Museum, the Museum of Natural History is well worth a visit. The collection hosts the usual suspects, geological, botanical and zoological exhibits displaying the nature of Iceland. In rather crowded rooms a visitor can wander among specimens of most Icelandic animals from insects to polar bears. The bird collection is especially grand, counting among its flock a white raven, an almost mythological fowl. In addition the museum makes journals, papers and geological maps available for those interested. The museum is inconspicuously located by the central bus terminal, Hlemmur. The entrance is from Hverfisgata, and then follows a considerable trek up four flights of stairs. 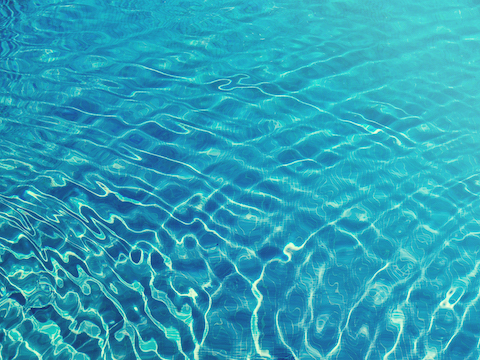 Sundhöllin is ahistoric public bath, one of the oldest in the city. It was established in 1937 and reflects an Art Deco style of architecture. It took eight years to build due to a lack of funds. It has a main swimming area along with a kid's pool. Saunas and steam baths are also available. The pool has a length of 25 meters (82.021 foot). 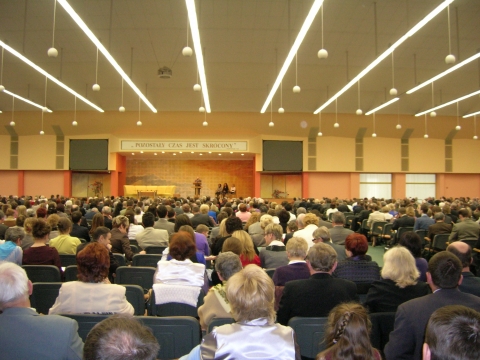 Jehovah's Witnesses practice their religion in a similar way as other groups of witnesses in the world. The Vottar Jehóva temple is located in a residential area in Reykjavík. It may look small and modest, but, when looked at closely, the building is quite stately. It is probably not worth visiting for the sake of the building itself, but for Jehovah's witnesses it is a rational visiting place.