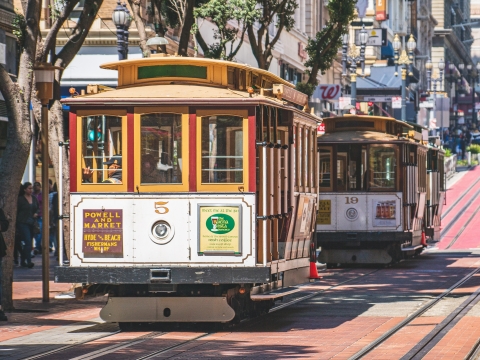 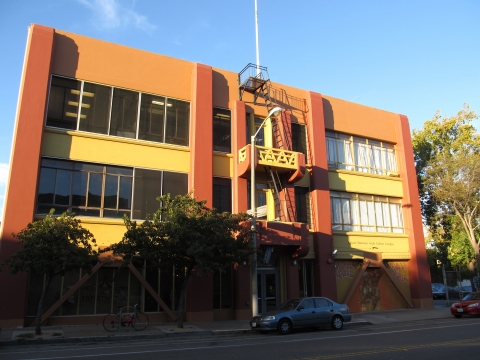 Focusing on African-American culture from the 19th Century to the present, the African-American Historical and Cultural Society Museum includes photographs and artifacts that reveal facets of U.S. history that have often been ignored. The museum features permanent and temporary exhibitions, with an emphasis on well-known and emerging artists of African descent. Its sister facility, located on Fulton Street, features a library. Visit on the first Wednesday of the month to enter free of cost.