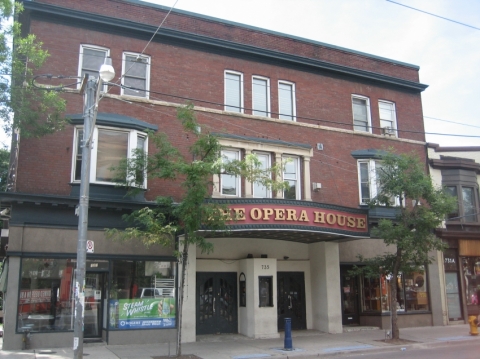 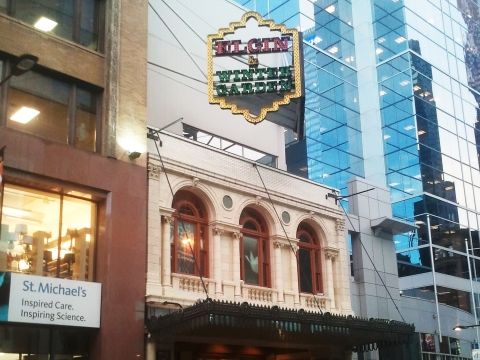 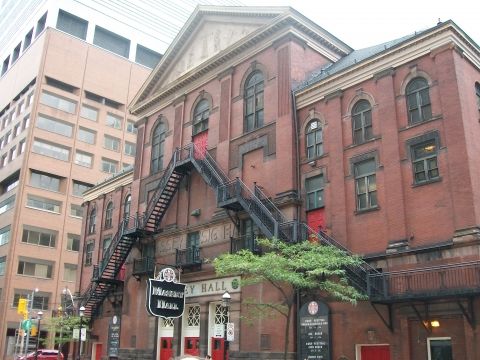 Given to Toronto by the Massey family in the late 1800s, the Massey Hall and the building was declared a heritage site in the 1970s. Today, it hosts more than 100 events annually, ranging from jazz, classical, folk and rock music to international dance. Comedy and theater troupes as well as opera choirs have performed here to appreciative audiences. Ticket prices vary, depending on seat and performance so call ahead for details for more.

One of Toronto's most iconic and historically-significant event venues, the Mazzoleni Concert Hall's exquisitely refurbished self is carefully housed in a heritage structure of the Royal Conservatory of Music known to the world as the Ihnatowycz Hall. A venue tailored for hosting orchestral music concerts, plays, and recitals, the hall offers near-natural acoustics and comfortable seating options. The hall is known to host private events like parties, receptions, and product launches.

The Varsity Stadium has been around since 1898. The former home ground of the Toronto Argonauts, it plays host to major college football events in the state. Boasting a seating capacity of 5000 people, the arena has been drastically renovated a couple of times and it owes the current form to a renovation project of 2007. This is now home of the famous Team Varsity Blues.

A part of the Trinity College, the George Ignatieff Theatre is one of the most popular theaters in the city. Located in the University of Toronto, the theater is maintained by the University administration. It is designed with an artistic decor and offers comfort along with grandeur. Advanced technological services have been utilized here and the services are just perfect to make the theater experience memorable. Commonly used as a lecture hall for educational programs and University affiliated schedules, the theater is frequented by drama and music shows at a local level specially for students. Call for schedule and booking information. 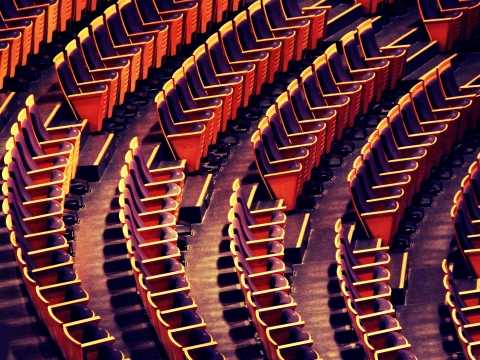