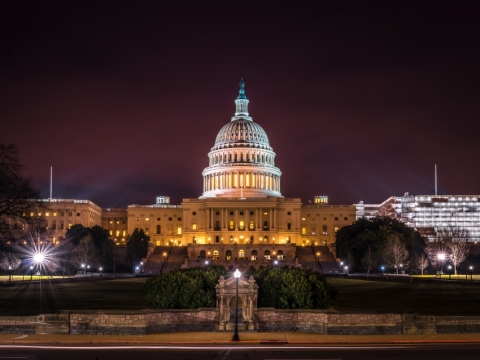 The capital of the United States, Washington DC has a commanding presence with its larger-than-life monuments, memorials and tree-flanked boulevards. Politics, art, culture, music and cuisine, the city has it all and it has witnessed more than its fair share of events that have changed the course of American history. A large concentration of the city's landmarks center around the National Mall, including the imposing U.S. Capitol, the towering Washington Memorial, the Lincoln Memorial, the White House and the Smithsonian Museums. Historic Georgetown and Foggy Bottom blend offer late night revels and a young vibe, and the multitude of superb ethnic restaurants feature a diverse array of food from around the world. From the its monumental landmarks to its vibrant cultural milieu, Washington DC is a city apart. 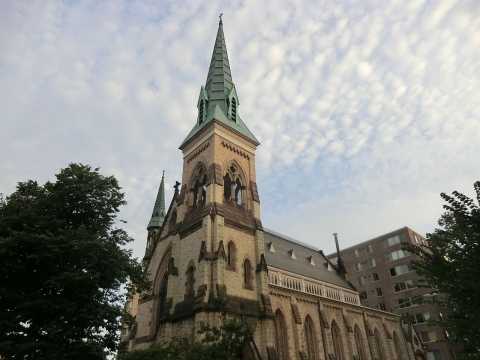 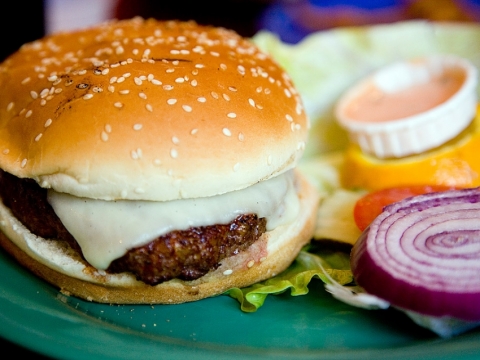