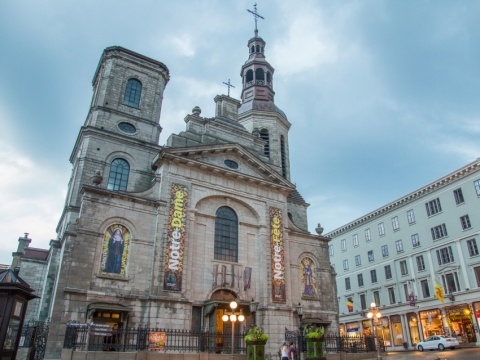 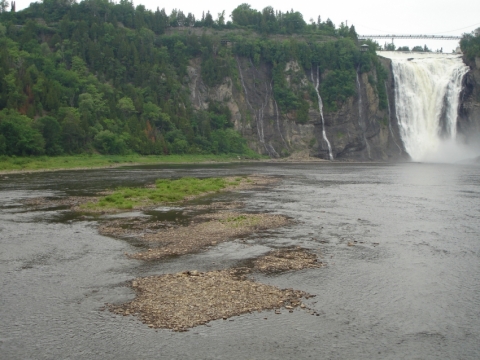 Located on boulevard de Langelier, the Hôpital-Général de Québec was established in 1692. The medical facility established by Jean-Baptiste de Saint-Vallier, the Bishop of Quebec acquired and independent monastery the beginning of 1700s. As of now, the site serves as a geriatric care facility for the elderly with mental and cognitive deficits by the name of Centre d'hébergement Hôpital général de Québec. 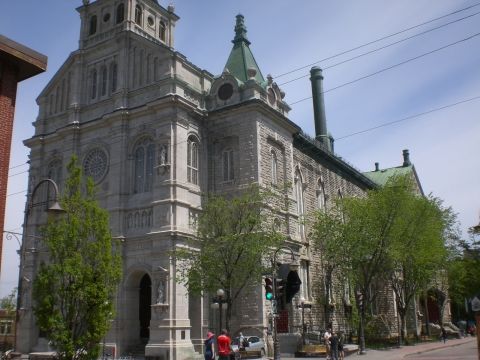 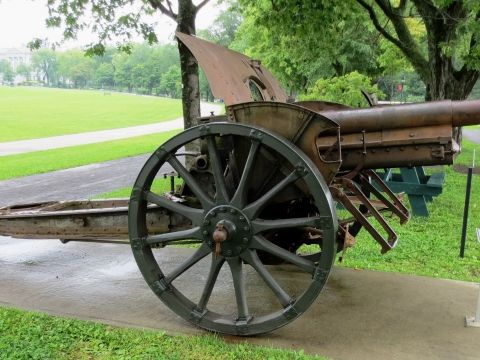