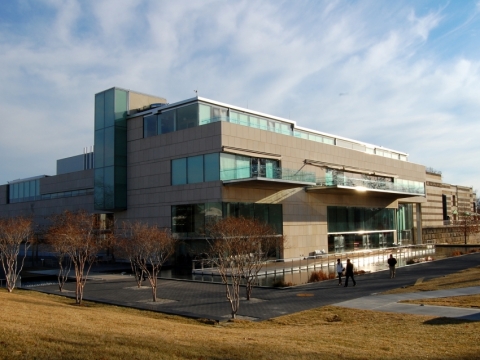 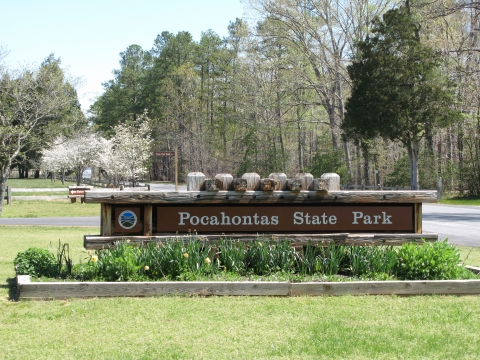 Spanning an impressive 7950 acres (3217.25-hectares), Pocahontas State Park is a breathtaking forested expanse. The park is named after the legendary Native American figure and offers thrilling outdoor pursuits within its dramatic landscapes. More than 58 miles of trails entice hikers and mountain bikers of all abilities, while fishing opportunities abound in the abundant waters of the park's two lakes. Swift Creek Lake, the larger of the two, is also available seasonally for kayaking, paddling and canoeing. Other points of interest within the park include the Civilian Conservation Corps Museum and the Aqua Center, a fun family destination, with pools, water-slides and a wet deck. 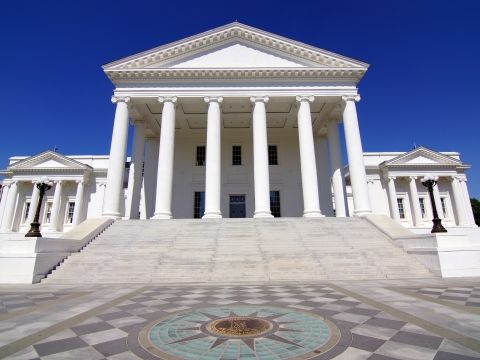 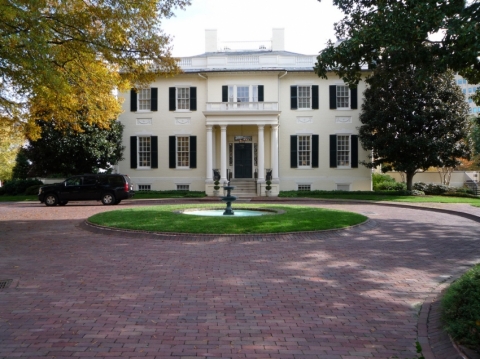 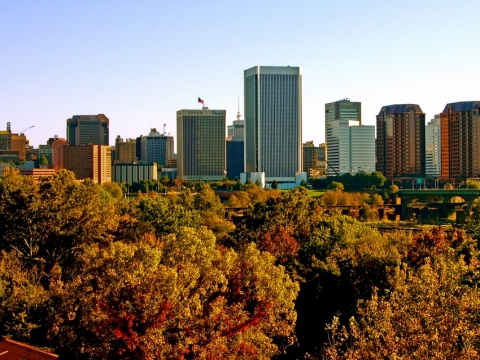 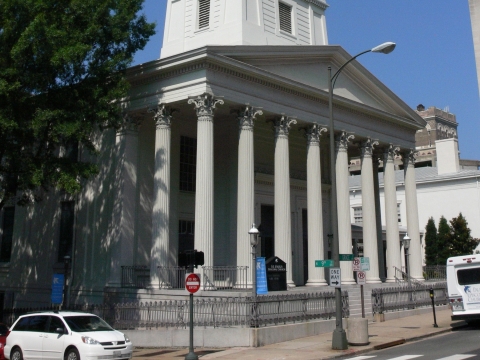 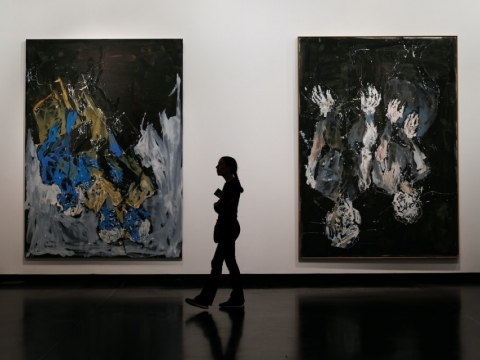 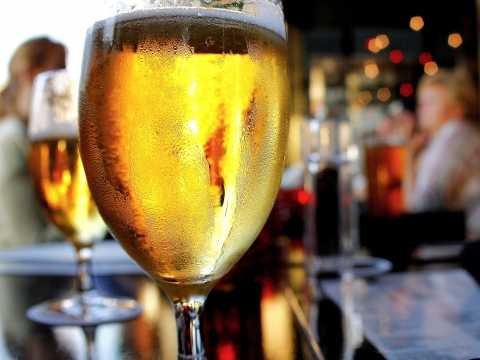