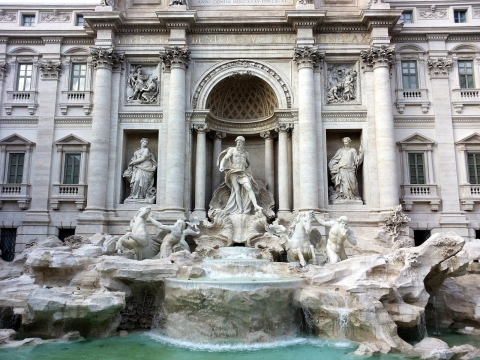 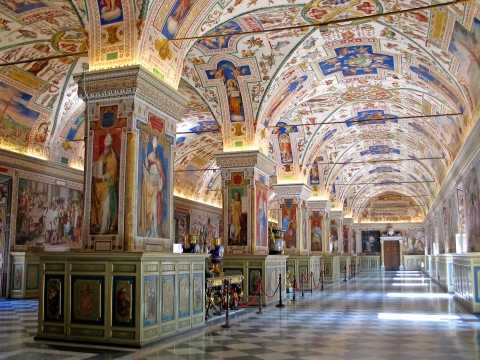 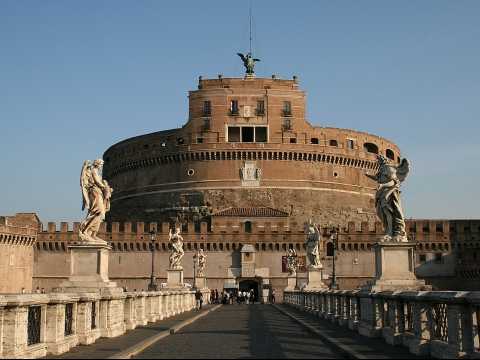 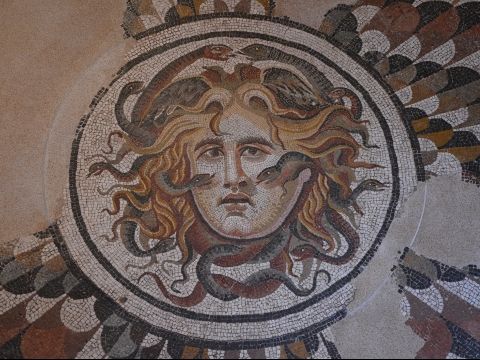 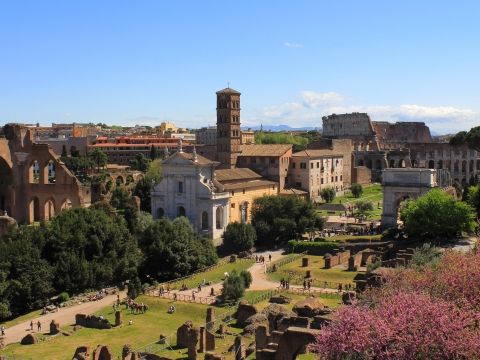 Legendary birthplace of Romulus and Remus, Palatine Hill rises high above the ruins of the ancient city, an oft neglected remnant of the once prosperous Roman Empire. Just south of the Roman Forum, Palatine Hill was the site of the imperial and patrician residences of Rome, nestled alongside grand temples and teeming gardens. The ruins evoke visions of the lavish homes that once housed Ancient Rome's most affluent citizens, featuring sprawling courtyards, elegant columns, and stately arches bedecked in marble and captivating sculptures. The ruins rise from a bed of wildflowers and verdant lawns, and they offer a panoramic view of the ancient city around every corner. Believed to be where Rome first took root, Palatine Hill is an open-air museum wrapped in an aura of mystery. Of special interest are Emperor Domitian's Domus Flavia, the Farnese Gardens, and the Palatine Museum. 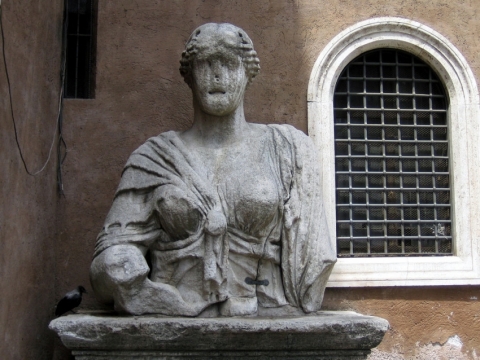 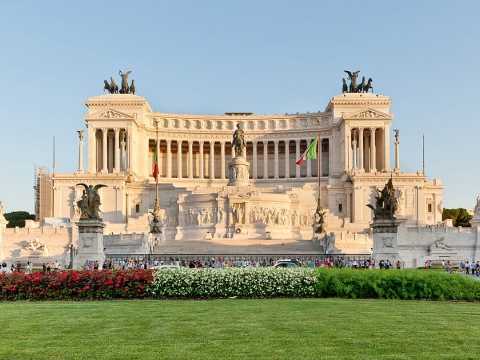 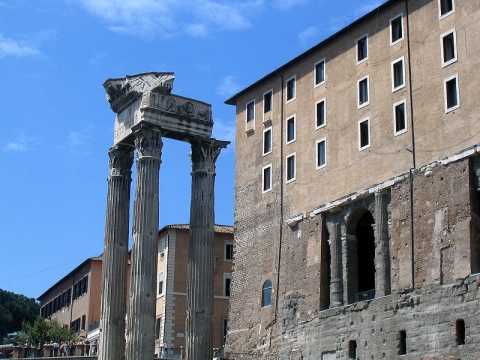 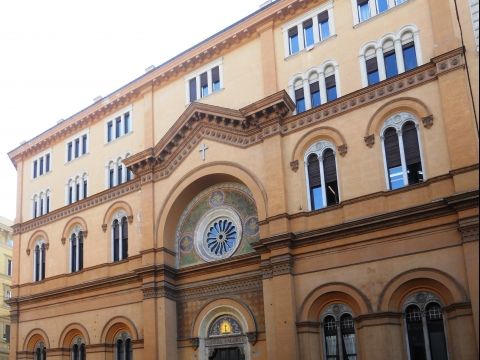 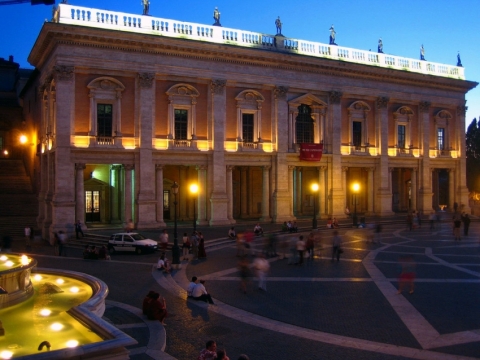 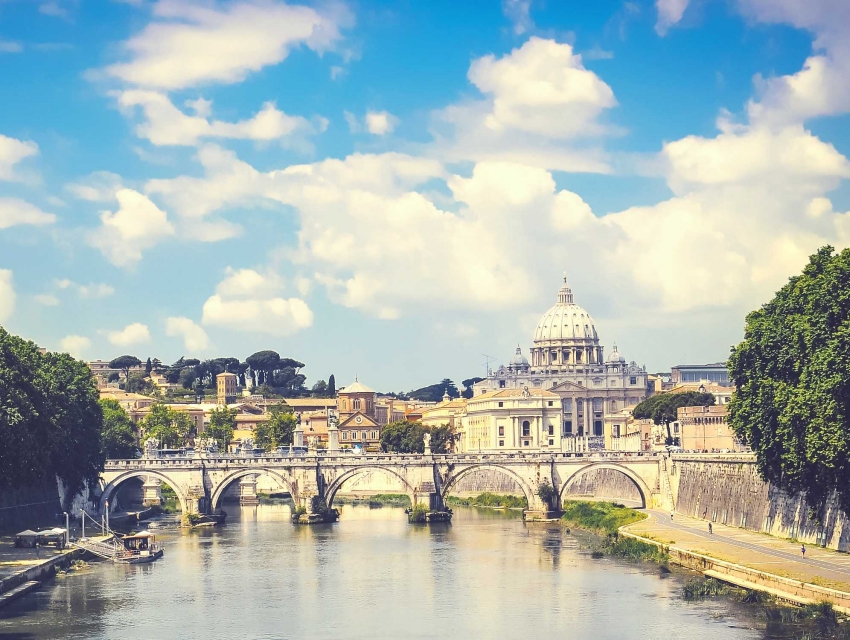 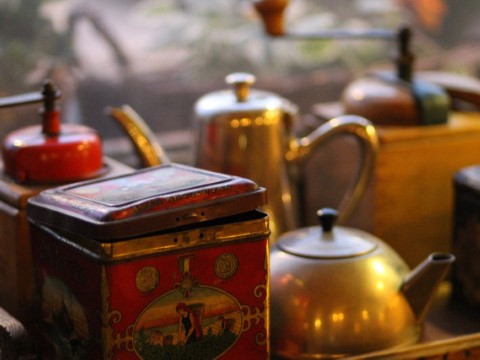 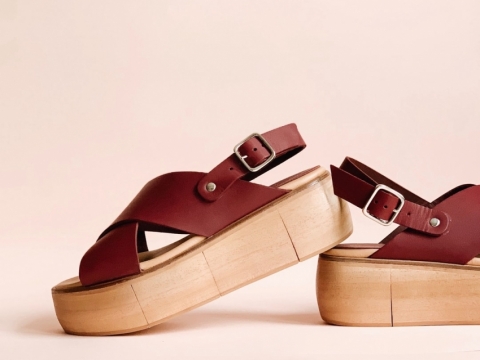 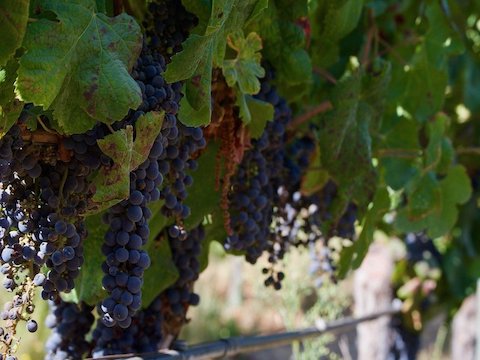 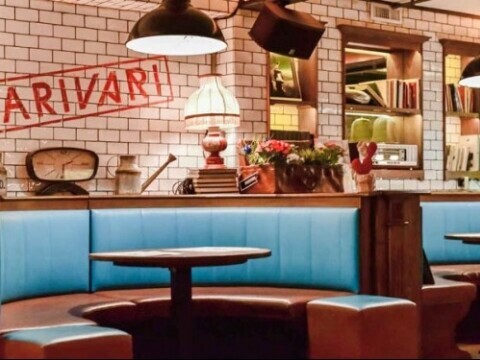 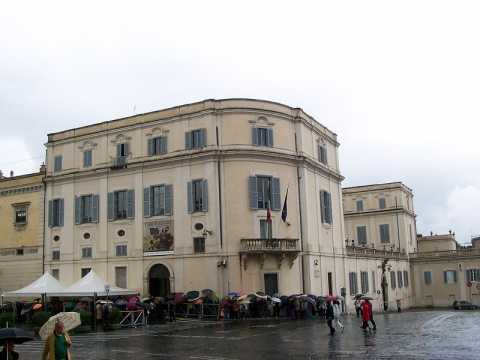