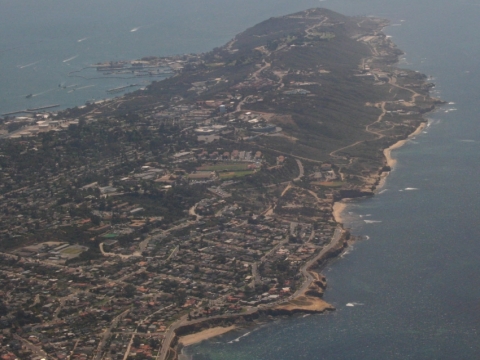 The San Diego Natural History Museum is the second oldest scientific institution in California. A bi-national museum, its mission is to interpret the natural world through research, education and exhibits. The museum strives to promote understanding of the evolution and diversity of southern California and the peninsula of Baja California to inspire in all a respect for nature and the environment. Between exhibits on dinosaurs and the Arctic to mammoths and the Titanic, this museum is sure to interest the old, young and everything in between. 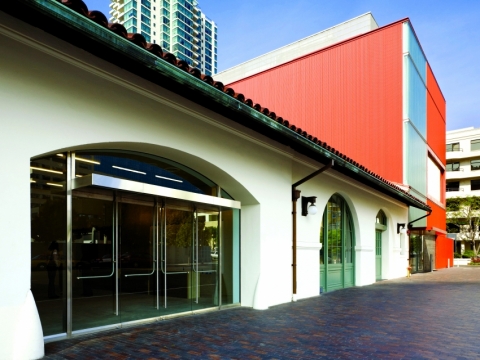 MCASD Downtown has a large permanent collection of paintings, sculptures, works on paper, photography, video, film, and installation. MCASD is an established patron of art has helped many mid-career artists. Over the years it has built an extensive collection of minimalist, pop, conceptual, installation, Latin American, and Californian art. MCASD's La Jolla location is also worth a visit for its collection of fine art and breathtaking ocean views. 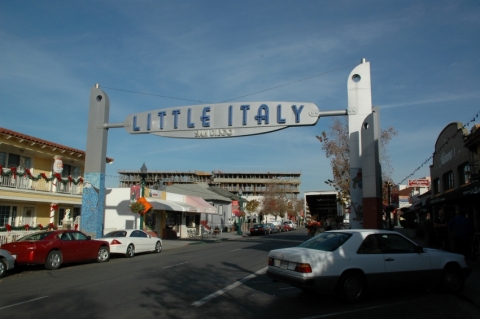 San Diego's rich Genoese and Sicilian history is explored in a flavorful way on this guided tour through the Little Italy district. Guests enjoy an Italian lunch and dessert, hear about Little Italy during the Prohibition era and discover the miracle that named a Little Italy church. The leisurely-paced walk also shows Italian gardens and Sicilian bread-making. Reservations are required and the tours are offered around the year on Saturdays only.