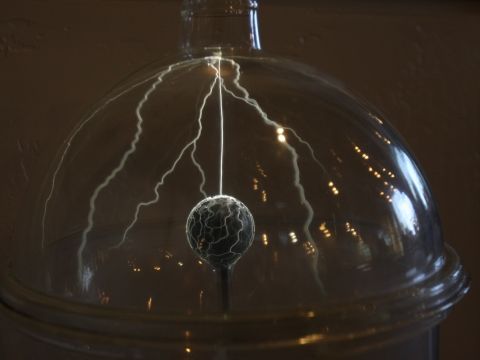 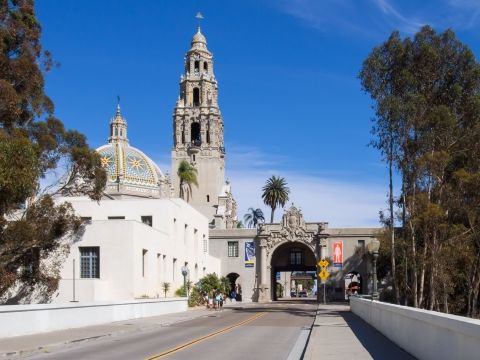 San Diego's anthropological museum is home to 70,000 artifacts, folk art and archaeological finds from all over the world. With mummies and ancient carved monuments, the treasures inside the San Diego Museum of Man are abundant but the building itself is also a San Diego treasure and city symbol. The California Building with its tile-capped tower was designed in 1915 by Bertram G. Goodhue and reflects a whimsical "California Mission" style of architecture. Exhibits inside explore the culture and lives of ancient civilizations of the Inuits, the Mapuche, and the Mayans among others. 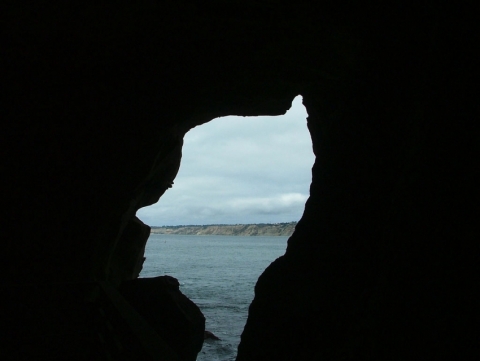 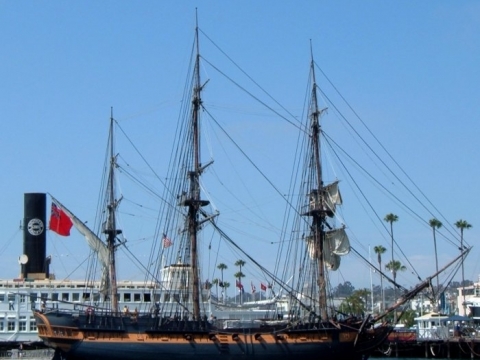 Explore the azure waters of San Diego bay with a memorable marine excursion with Marietta Yacht. A swanky whale watching sailboat, Marietta offers an airy ambiance for a private party or a cocktail evening. Its sprawling sun-splashed deck promises some spectacular views of the neighboring landscape. The spacious reception lounge indoors is an idyllic spot for school functions, harbor sightseeing tours and other intimate ceremonies. 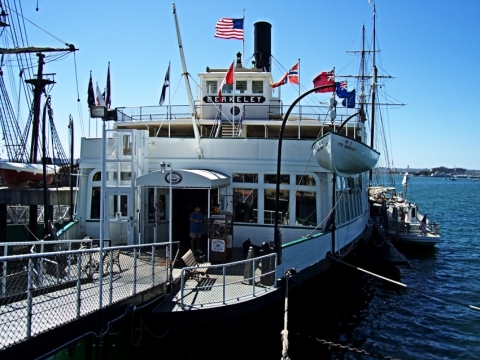 Now a part of the Maritime Museum Of San Diego, this California State Historic Landmark, and a National Historic Landmark had to be restored owing to deterioration and neglect. The displays at this ferry include steam engine and other items pertaining to it. The vessel also houses a fully- equipped research library, a workshop and administrative offices of the museum. For more details, call ahead. 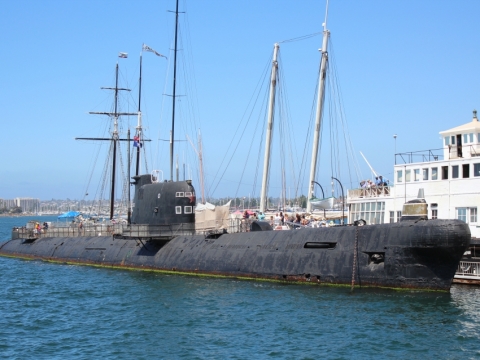 Owned by the Soviet Navy, the Soviet Submarine B-39 is a submarine used to track ships that belonged to NATO and United States. It came into prominence during the Cold War; now it is a part of the Maritime Museum of San Diego. 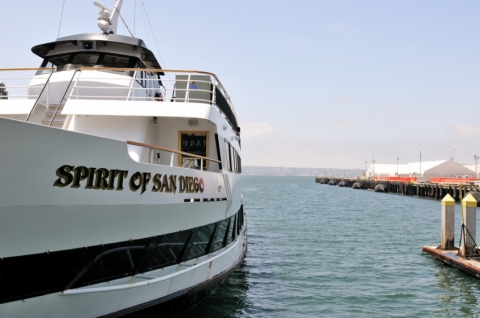 Enjoy an enchanting evening under the stars aboard one of San Diego's most popular yachts. A dinner cruise aboard this yacht will exceed your expectations, guaranteed! Champagne greets you as you board this wondrous vessel, which is a perfect way to launch an evening on San Diego harbor. There are several packages providing either a full-hosted bar or a standard cash bar, depending on customer request.