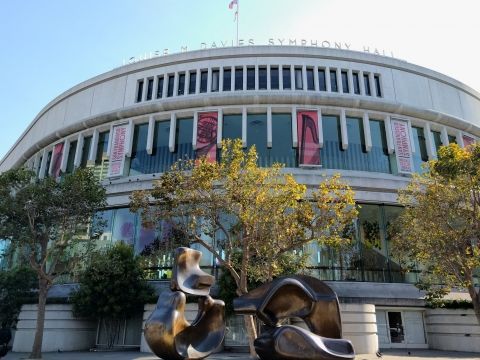 This gleaming, mirror-walled, glass-enclosed cylinder seats 2,743 and the acoustics are phenomenal. If the minimalist look of the Louise M. Davies Symphony Hall is somewhat disquieting, given the Beaux Arts look of the rest of the San Francisco War Memorial & Performing Arts Center, never mind. Like the symphony itself, the 9,000 pipes of the Ruffati organ that looms behind the stage makes quite a statement. 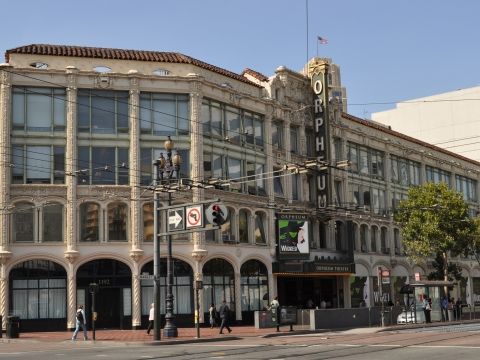 In 1981, the Orpheum Theatre opened under new management with the hilarious musical The Best Little Whorehouse in Texas. Sixteen years later, a massive and privately funded renovation took place at the Orpheum, unveiling an ornate and stunning theater that has become synonymous with elegance in San Francisco. Blockbuster musicals have been housed here, and continues with its tradition of entertaining and inspiring awe in its audiences. 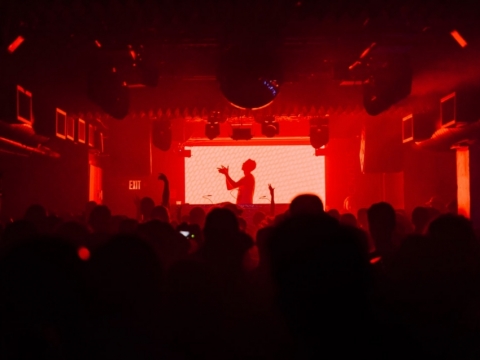 Discover the true spirit of San Francisco in this all inclusive, eclectic SoMa nightclub. Everyone from head banging punk rockers to polo-wearing yuppies can be seen here on any given night, and all are welcomed with equal enthusiasm. Nightly themes range from the underground 1980s music scene to New Wave to karaoke. Inside, the red lights cast a sexy glow on all of the club goers and the vinyl bench seating, silver go-go cage, and over-sized mirrors create a fun and energetic atmosphere that have helped make this club a staple in San Francisco's nightlife.