A mere 1.25 miles (2.01 km) off the coast of San Francisco, Alcatraz Island boasts a fascinating history that extends far beyond its stint as a federal penitentiary from 1934 to 1963; it is also the site of the West Coast's oldest operating lighthouse, the remains of a historic military fortress, and a bird sanctuary. Although within sight of the city, Alcatraz is isolated from the outside world, surrounded by the frigid waters of the bay, the perilous currents making escape virtually impossible. This very fact made Alcatraz an apt choice for a prison meant to house some of the country's most notorious criminals, including the likes of Al Capone, Robert Franklin Stroud and Alvin Karpis. The year 1969 marked beginning of another intriguing chapter in the history of Alcatraz when a group of Native American activists occupied the island for 19 months, signs of which are still visible to this day. Amid this turbulent narrative thrives a vibrant habitat for native flora and fauna, creating a miniature world of startling contrasts where the haunting remains of the prison stand amid a striking landscape of rock pools, rugged coasts and lush flora. The isle is now a tourist attraction, one of San Francisco's most popular, with self-guided and guided tours that delve into the past of the island as a whole and the prison in particular. 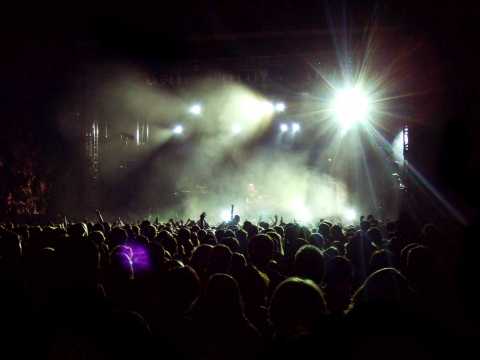 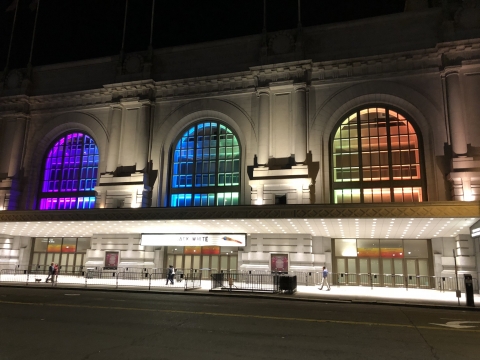