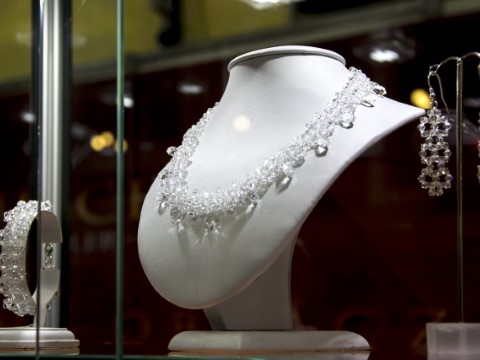 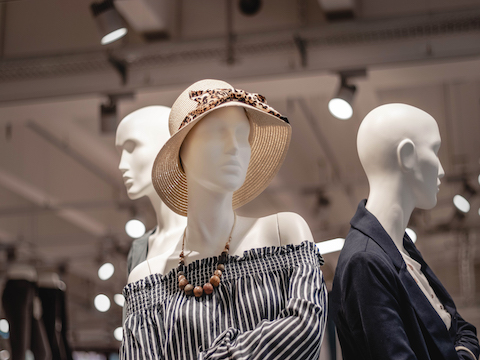 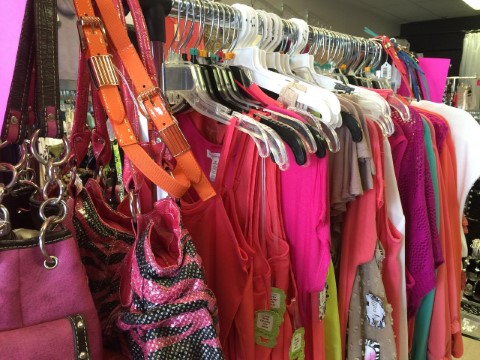 Get stunning home decor items, accessories, and designer wear for women and men at The Finerie. The boutique is a perfect place to get your hands on some beautiful designer items and is known for the fine designs, intricate detailing, and warm colors of their offerings. Clothing collections range from casual jackets to cocktail dresses and gowns, so that you can shop here for both formal and informal occasions. With timeless designs mingling with the latest trends, there is something for every taste.