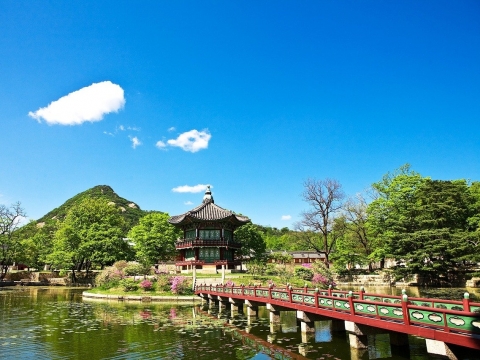 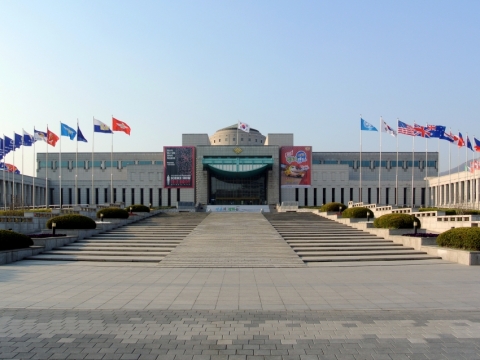 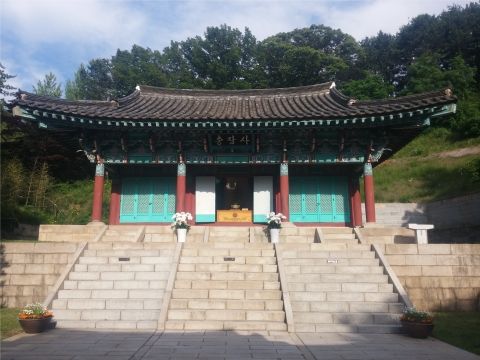 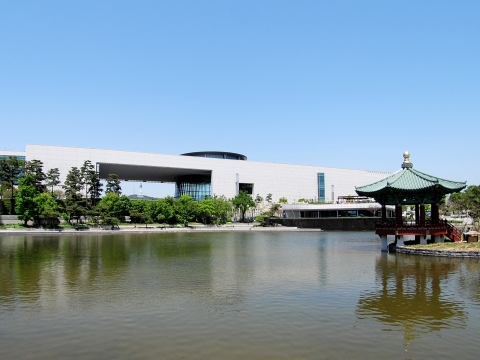 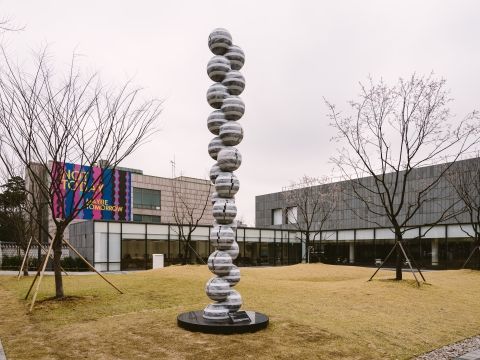 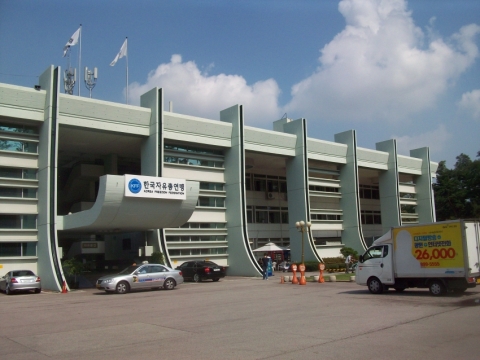 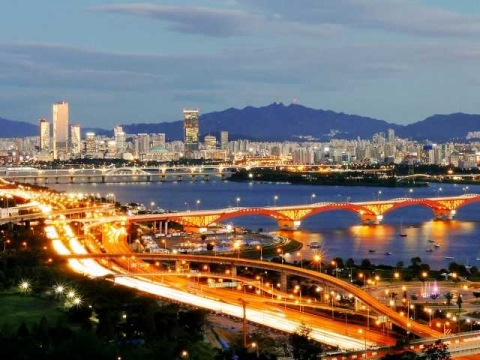 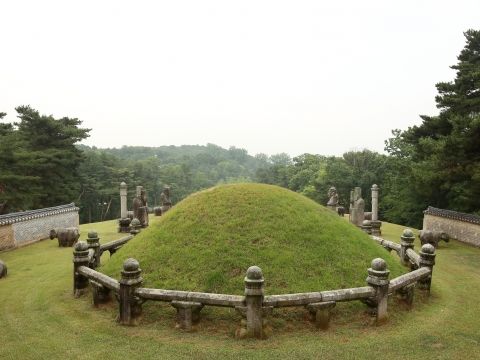 The Royal Tombs of the Joseon Dynasty are composed of 40 tombs spread across 18 different location in South Korea. The tombs were constructed between 1408 and 1966, spanning nearly the entire breadth of the Joseon's illustrious reign. The tombs serve as monuments to kings, queens, princes and their wives, as well as those were were posthumously granted royal titles. The tombs are characterized by burial mounds, sculptures and shrines that together paint a vivid picture of the funerary traditions upheld by the royal Joseon family. The tombs are an austere sight, set amid lush, green lawns and splendid architectural embellishments. These scattered tombs are collectively inscribed on the UNESCO List of World Heritage Sites as the Royal Tombs of the Joseon Dynasty. 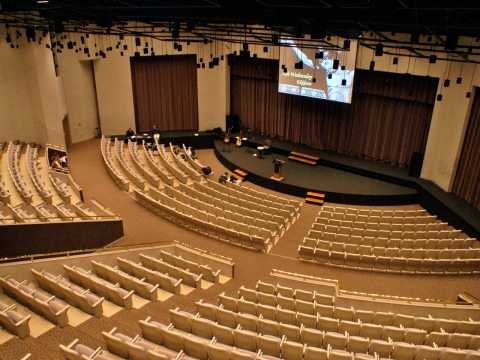 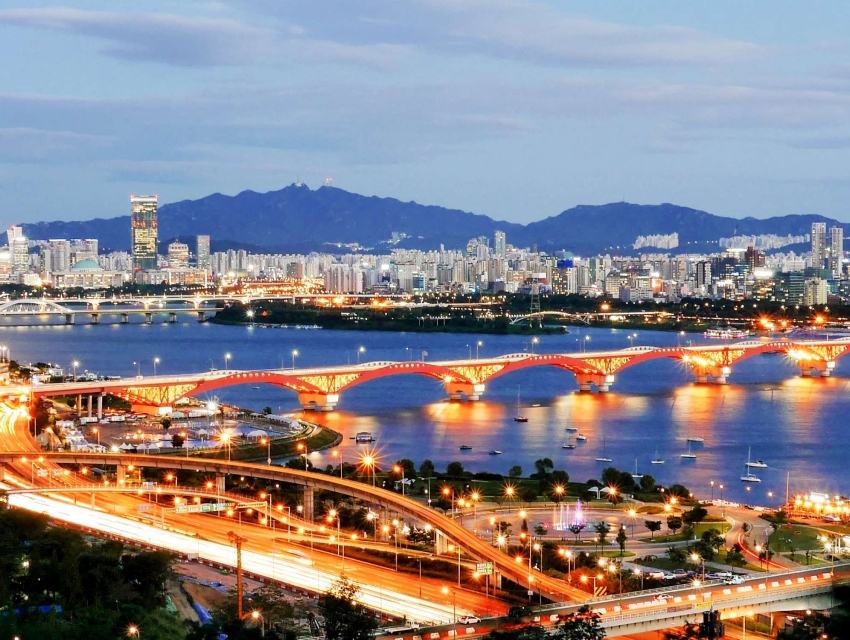 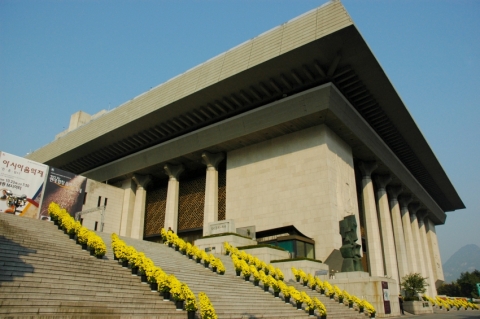 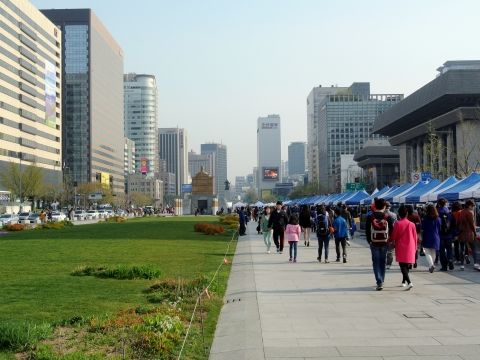 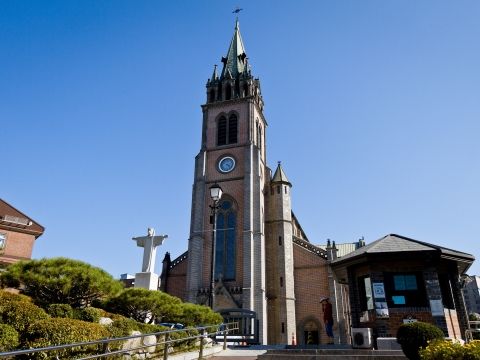