Sree Padmanabhaswamy Temple is a Hindu temple dedicated to Lord Vishnu and situated on the edge of the Padma Theertha Pond. The temple has two main attractions; the Gopuram which is a seven-tier, 100-meter (30-feet) tall structure; and the Garbagriha, where the idol of Lord Vishnu is placed. The temple and its premises gained prominence during the reign of the Travancore dynasty and a fort was built around it with the temple at its center. The Padmanabhaswamy Temple is one of the most popular landmarks of the city, where you will see people gather to offer their prayers. A definite must visit to witness the religious and cultural scene of the city. 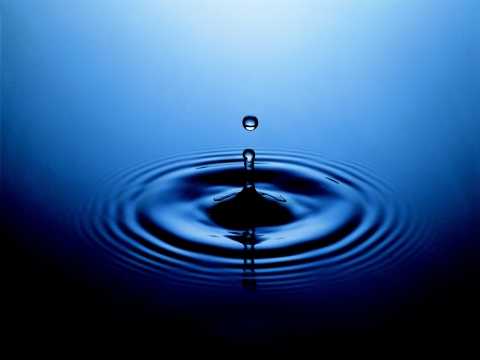 The Lighthouse Beach beach is rightly named after the Kovalam Lighthouse which overlooks its ivory white sands and turquoise waters of the Lakshadweep Sea. Lined with palm trees and always breezy, the Lighthouse Beach comes recommended during summers and monsoons alike. If you are here when the sun is shining brightly, head out into the deep blue and frolic in the waves. Rains are best enjoyed at the coast at one of the many shacks serving piping hot seafood. A number of water sports are carried out at the beach, of which paragliding comes most recommended if you wish to soak in an amazing view of the beach town. Those here with someone special, they can skip the day time and head out to the Lighthouse Beach to see the sun go down. 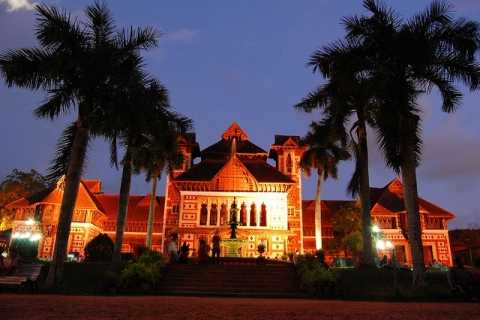 Named after the former Madras governor Lord Napier, the museum is an architecturally well-planned structure under the supervision of the architect, Chisholm. Built during the reign of the Travancore dynasty, Napier Museum displays fine art works and rare archaeological artifacts that include ancient ivory carvings. Other exhibits include stone carvings, antique jewelry and ornaments. The 19th-Century marvel with an Indo- Saracenic style is particularly impressive to history buffs. Also, within the same museum compound, is an art gallery and a zoo, which is also worth a visit. 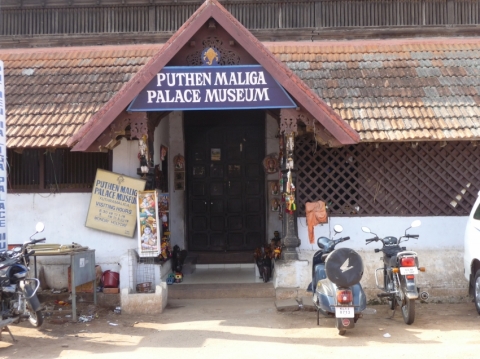 Built by Maharaja Swathi Thirunal Balarama Varma, the Puthen Malika Palace Museum or Kuthira Malika Palace Museum is one of the most beautiful sights in the city. It will give you a glimpse of Kerala's past which is a symbol of honor and glory. The museum holds exquisite items and artifacts that once belonged to the Travancore royal family. The architectural valor of the palace, reflecting the Travancore style architecture, will take your breath away. Located in one of the most historic parts of the city with Sree Padmanabhaswamy Temple to its west, Kuthiramalika Palace Museum is a must-visit! 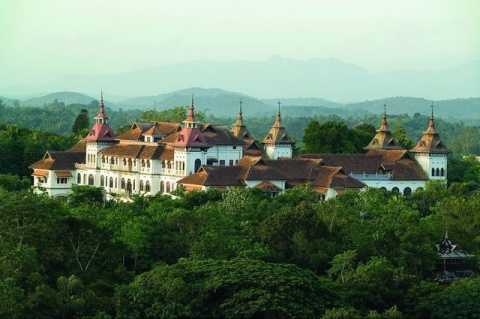 Currently the official residence of the Royal Family of erstwhile kingdom of Travancore, Kowdiar Palace is a grand architectural splendor of the city with 150 rooms inside the palace. The entry to the historic Kowdiar Palace and its adjoining garden is restricted.

Initiated in 1970s, Margi began as a society for organizing performances of classical Indian dance. These performances mainly focused taditional dance forms of Kerala namely, Kathakali and Kutiyattom, in addition to the other dance performances like Manipuri, Odissi, Bharatha Natyam and many more. Soon, Margi started providing training to the artistes in different forms of dance. Offering both long and short term courses, Margi follows the Gurukul system where the students and teachers stay together and worship their art. Margi is increasingly expanding its horizons and is going global by performing in various countries abroad. In a nutshell, this is truly an aesthetic place exhibiting true talent and complete devotion. 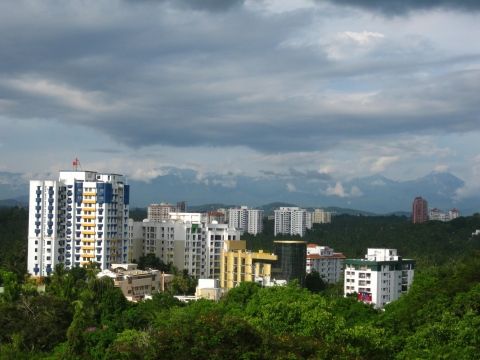 Thiruvananthapuram, the capital city of Kerala, sits wedged between the Arabian Sea and the Western Ghats, on a seaside promontory fringed by a grove of palm trees. One of the oldest cities in the country, Thiruvananthapuram went on from being a small port that traded sandalwood and spices, to a capital hosting a wealth of major government and administrative offices. Its traditional and cultural landscape is home to a stunning array of heritage structures that lie at the heart of the city, including the Padmanabhaswamy temple, St. Joseph's Metropolitan Cathedral, Government Secretariat and Palayam Juma Masjid. Trivandrum, as the city is also known, is the gateway to Kerala's two half-moon shaped beaches – Kovalam and Varkala – and gives way to spectacular vistas near its coastal outskirts. Once referred to by Mahatma Gandhi as the 'Evergreen City of India', Thiruvananthapuram is a paradise nestled in India's southernmost reaches. 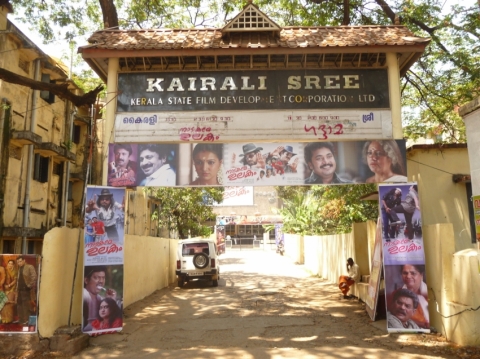 Kairalee Sree Theatre Complex in Thampanoor is a Kerala State Film Development Corporation (K.S.F.D.C.) owned movie theater complex comprising two cinema halls, Kairali and Sree. The air-conditioned movie theaters are equipped with Digital Dolby sound technology and host four shows each of latest Malayalam movies and blockbusters. Screening of movies in national and foreign languages are also held during the International Film Festival of Kerala (I.F.F.K.), which is organized by the State Government for Culture every year and also serves as its main venue. Located close to the Thiruvananthapuram Central Bus Station and Thiruvananthapuram Central Railway Station, this theater complex is a preferred place for entertainment for locals to catch up on the latest Malayalam movies. 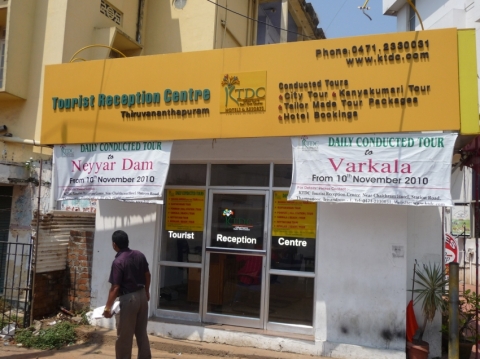 Located on the premises of KTDC's Hotel Chaithram and opposite the Central railway station, the Tourist Reception Centre is a well-equipped tourist information center and a central reservation desk for all the KTDC owned hotels and resorts. Here, you can get the map of the city along with contact information of all the government offices, hotels, hospitals and other places of tourist interest. Besides, the center is the starting point for sightseeing tours to various attractions of the district including the ones to Varkala, Kovalam, Ponmudi, Kanyakumari and Neyyar Dam. Detailed information and schedule of the tours are available at the center. A store-house of information, visit this place to get the most out of your visit to Thiruvananthapuram. 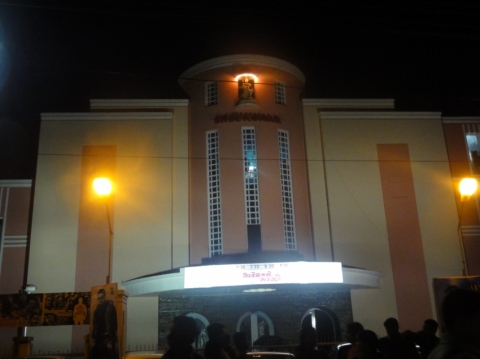 One of the oldest surviving single-screen movie house, Sreekumar Theater is a regular haunt for locals who want to catch up on the latest blockbuster movies. Located next to Hotel Chaithram and along the station road, this theater has four shows every day with the last show beginning at 9:30p. Although it was built in 1950s, the theater has been updated with Digital Dolby sound, excellent screen quality and along with a snack bar to provide a complete entertainment at very low prices.

Established in 1936, New Theater was the brainchild of P. Subramanyam, then famous director and producer of Malayalam films. The storied film-house showcases movies in various South Indian languages including Malayalam and Tamil as well as the hottest new releases in other languages. The three screens come with Dolby Atmos - a surround sound technology that greatly adds to the movie-going experience. The New Theatre can also accommodate about 1200 people spread over three screens and comes with rest rooms, food counters and sitting areas among other amenities.. If you are looking for a memorable time with friends or family, head to the state-of-the-art cinema hall, and get ready for a great time. 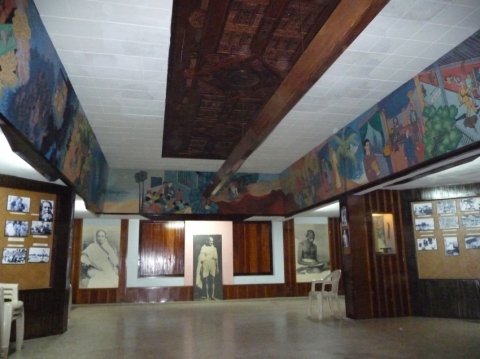 Gandhi Museum, located at the Gandhi Bhavan in Thycaud, is a comprehensive resource of photographs of Mahatma Gandhi. Also among the exhibits are books and manuscripts that depict the life of this great personality. The museum has interactive sessions where visitors can take part in a quiz program after going through the exhibits. According to the museum authorities, the mission of this museum is to spread an awareness among the new generation about the life and struggle of India's Father of Nation. This museum is definitely worth a visit when in the city. 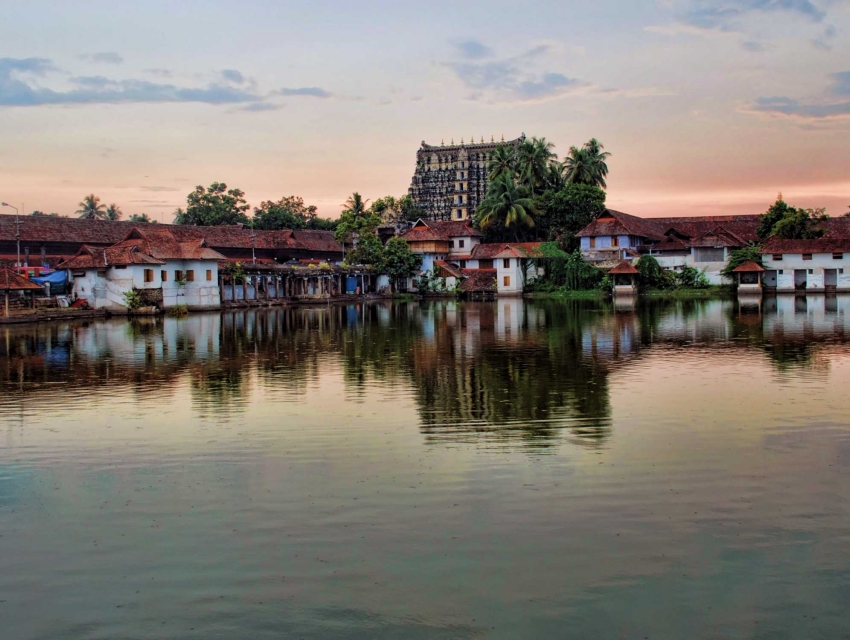 A Day in Thiruvananthapuram 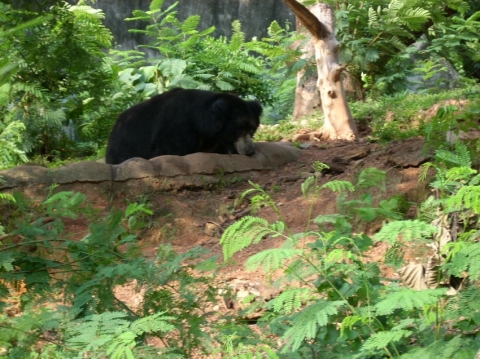 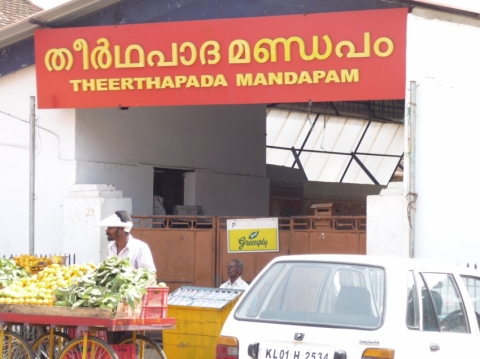 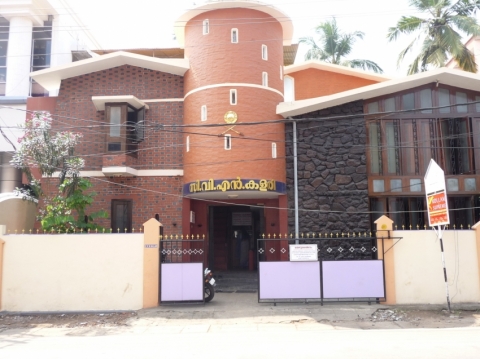 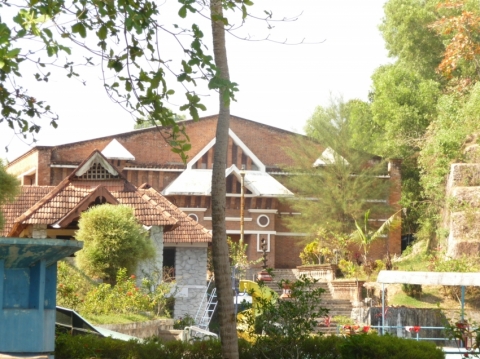 Best for Couples in Thiruvananthapuram 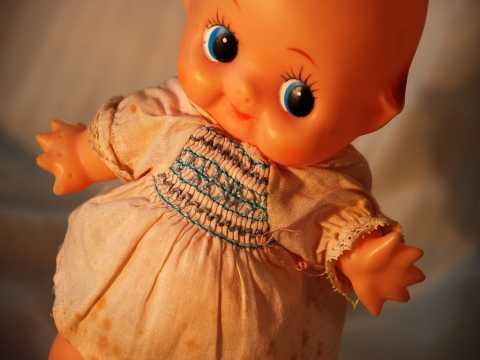 Best for Kids in Thiruvananthapuram 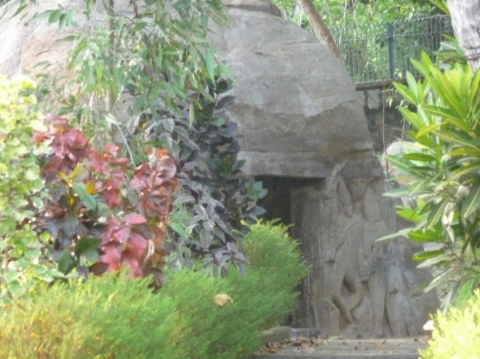