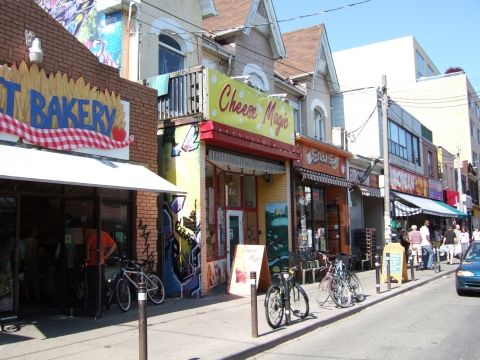 Known in the 1930s as the Jewish Market, Kensington today is an awesome display of the city's multi-ethnicity. Here you will find shops packed with products from Europe, Middle East, South America, the Caribbean, Africa and Asia and you will hear dozens of languages spoken. A visit to this neighborhood is like taking a trip around the world! With more than 100 shops in all selling everything from second-hand clothing to fresh produce, from exotic pastries to art objects and furniture, you won't go away empty-handed. 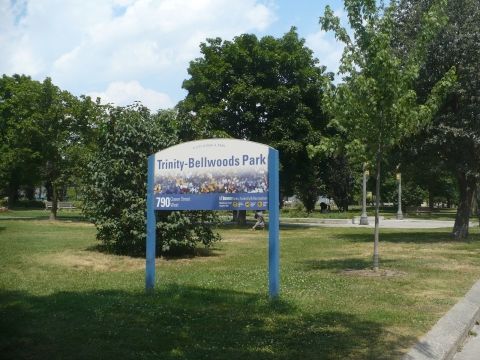 Trinity Bellwoods Park has something for everyone. However, the most important feature of the park is the presence of white squirrels. The White squirrel is an albino squirrel that is found amid the trees of the park. There are the eight outdoor tennis courts, as well as the outdoor skating rink, among other things. For the children, there is a playground, as well as a wading pool to entertain them. The pet-owners will not be left disappointed either, for the park has an area known as the dog bowl, which is a leash-free zone. The park is also the site for many cultural events, including live theater & book fairs. 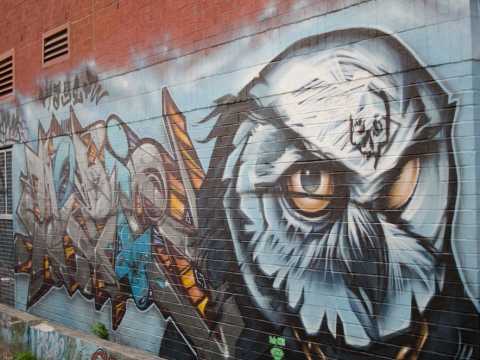 Graffiti Alley, formally known as Rush Lane is a treasure trove of graffiti art located in the heart of Toronto. The graffiti art stretches on for over a kilometer, and is a thoroughly enjoyable experience for those who enjoy arts. The artworks change from time to time, with new ones accommodated on a frequent basis. Don't forget to carry your camera along if you're passing by the area. 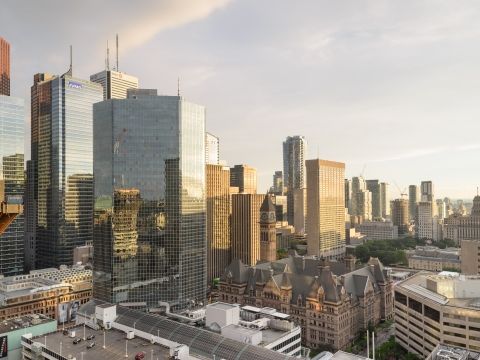 Toronto's third City Hall, this magnificent Romanesque building is a fitting homage to the artistic genius and uncompromising vision of its architect, Edward James Lennox. Construction began in 1889, continuing through the next 11 years until it was finally completed in 1899. At this time, the Old City Hall was the largest municipal building in North America, housing both Toronto's city council and courthouse. While the soaring clock tower is the most definitive feature of the stately building, the striking structure is resplendently fitted with gargoyles, grotesque stonework and other intricate details typical of the Romanesque Revival style. Inside, the mosaic floors, stained glass windows, and frescoes are just a few of the details that proclaim Lennox's skill for design. Just beneath the corbels, his name was inscribed by the stonemasons where it remains to this day. Replaced by the New City Hall in 1965, the Old City Hall has been declared a National Historic Site and functions as the Provincial Courthouse.

Located in the artist-rich 401 Building, this artist-run gallery has been at the leading edge of multi-disciplinary contemporary art since its inception in 1971. The center is actively engaged in a policy of artistic cross-pollination regardless of discipline, culture, gender or sexual orientation. A Space Gallery also encourages new artistic media and technologies. The center is also one of the sponsors of the Community Arts Biennale. 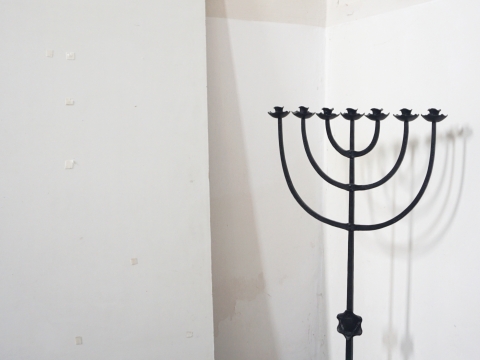 Temple Emanu-El is among the few old synagogues of Toronto. It was established in 1960 and since then has been an integral part of the Jewish community. Designed beautifully, the synagogue has numerous attractions. The intricate Arc with Ner Tamid is structured superbly. The Kiddush Room is a peaceful place where Minyans are held. There is a beautiful Biblical Garden just outside the room. This synagogue has two Bimahs facing each other with a round stained glass wall besides it. There is also a spacious Social Hall where functions and events are conducted. Members can also browse through the collection of books at the synagogues library. All in all, it is a magnificent synagogue worth visiting. 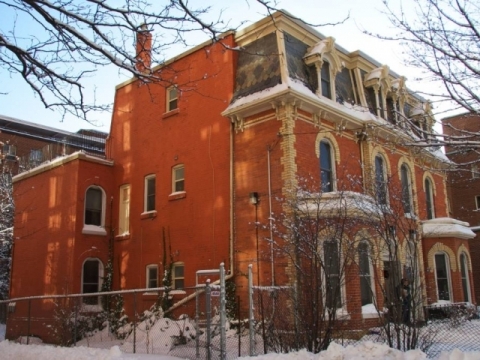 Norman Jewison is a renowned Canadian film director, actor and producer, who has used his films as a source of highlighting various social and political issues. He has won many accolades for his contribution to Canadian cinema including an Honorary Degrees from Trent, Western Ontario and the University of Toronto and the naming of a park in downtown as a tribute to him. The park has beautiful promenades where visitors can enjoy a peaceful walk under the lush green trees following the winding roads. Norman Jewison Park is one of the most well maintained parks in Toronto.

In existence since 1962, this gallery ranks as one of the largest in Canada, with three floors of exhibition space devoted to works by Canadian and international artists. The gallery prides itself on being able to satisfy the needs of both first-time buyers and experienced collectors; as well as its ability to match up prospective purchasers with just the right art work. Among the artists represented by the gallery are Paul-Emile Borduas, Alex Colville, Mary Pratt, Jean-Paul Riopelle and the estate of David Milne.

In 1933, a new gem named Samuel Hall and Currelly Gallery was added to the already existing list of galleries in Royal Ontario Museum. The selective display of this gallery comprises an introduction to the museum's collations, and interesting displays like dinosaurs and murals. Besides having a seating area for guests to ponder over art, the venue also accommodates various art exhibitions and social events in its uncluttered and well-planned space. To know more about the gallery, check website.

The Alexander Wood Statue is situated at the junction of Alexander and Church streets. Alexander Wood (1772 to 1844), a magistrate and merchant, was as notorious as he was famous for his involvement in a controversial scandal of homophobic nature in 1810. However, after his death, he was merited as a distinguished citizen and given credit for his achievements. This statue depicts him standing tall and proud on a platform, donning robes, with a hat in one hand and a baton in another. A plaque captures the essence of his life in a few sentences. 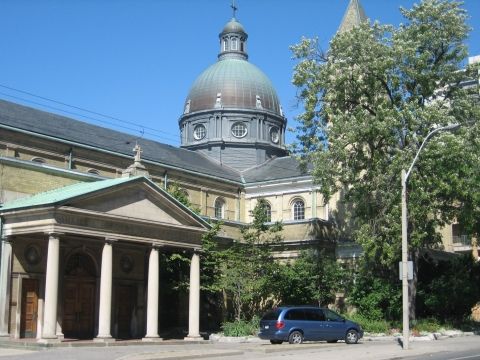 Our Lady of Lourdes Parish is a community church that strives to bring people together. The ministry is both welcoming and modern in thought. The tall structure is distinguished and beautifully constructed. The edifice is reminiscent of classical construction. The four white pillars and tower add to its charm. But the most striking thing about it is the beautifully and uniquely carved wooden structure of Mother Mary. There is ample space around the church as well. The wooden interiors, altar, isles and huge ceilings are absolutely magnificent. Come by and see the beauty of this edifice for yourself.