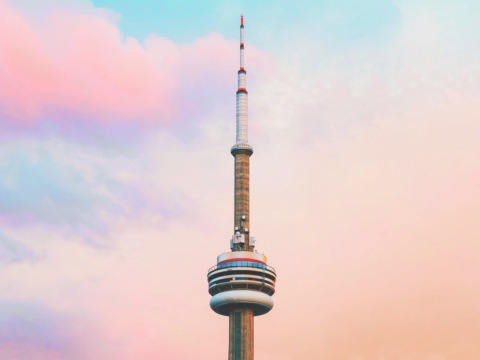 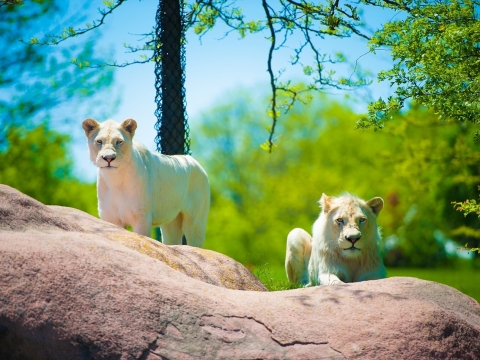 With thousands of animals in seven tropical pavilions spread over 220 hectares (544 acres), an African Savannah exhibit and a commitment to preserve world's wilderness and wildlife, it’s no wonder this zoo is rated among the best in the world. While committed to research and conservation, the Toronto Zoo promises to provide its visitors with a memorable experience along with educating them about wildlife and nature. With that in mind, it offers everything from rare and colorful fish to pygmy hippos. The last admission occurs one hour before closing. Prices vary according to season. 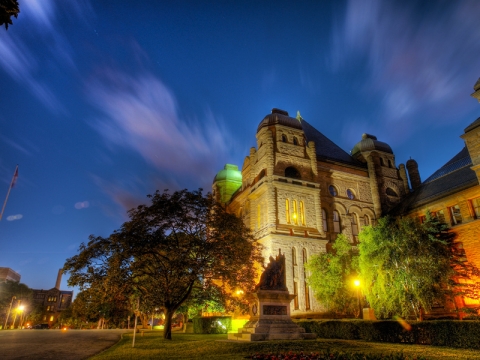 Built in 1860 and inaugurated by Edward VII, then erstwhile Prince of Wales, Queen's Park was built in honor of England's Queen Victoria. Visitors are reminded of England in this space that resembles a landscaped English Garden, guarded by an equestrian statue of King Edward. This historic park is replete with war memorials, statues of prominent politicians and little landmarks within it. Surrounded by gorgeous old buildings, Queen's Park should feature on the itinerary of every visitor to Toronto. 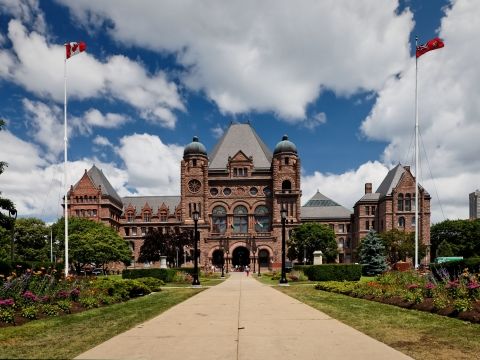 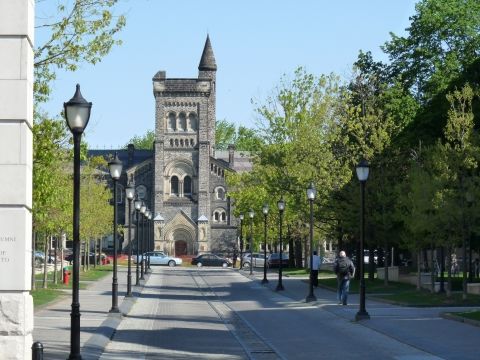 Founded in 1827 and now home to over 75,000 students, this is Canada's largest and arguably most famous university. Some of the more interesting sites to visit are the main room of the University of Toronto Bookstore, the chapel and the dining hall at Trinity College, the great rooms on the second floor of the University College, Hart House and its art gallery, and the Sydney Fisher Rare Book Library. The university offers daily tours during the summer, starting at Hart House. The campus is right in the heart of the downtown core. 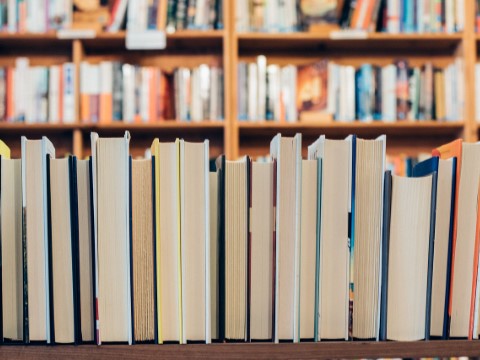