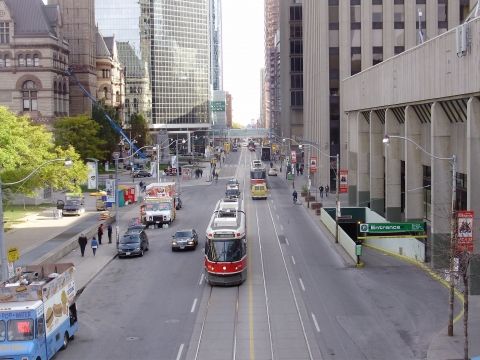 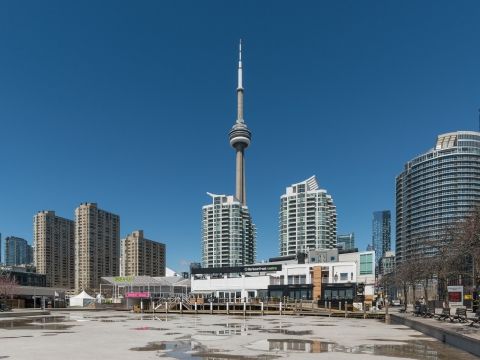 Used primarily as the city's industrial docklands for decades, the Harbourfront area has been developed over the last 30 years into a recreational and cultural attraction that now draws more than three million visitors per year. Harbourfront's attraction is many things to many people. Some shop at the Queens Quay Terminal and the others take in an outdoor concert at Concert Stage or attend a festival at the York Quay Centre. While others turn out for the annual book reading events. A place buzzing with diverse activities!

One of the city's original live music venues and where Canadian singing legend Stompin' Tom got his first break, this tavern is still the place to see the bands that put the word 'road' in roadhouse. From cowboy to punk, rock 'n' roll to grunge, the musical back room has heard it all. The sound system at Horseshoe Tavern is high decibel and, Tuesday nights, local radio station-The Edge hosts a New Music series of sounds from the street. 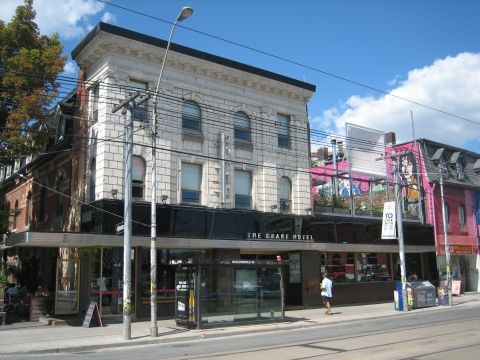 Located inside the basement of Drake Hotel, Underground is famous among the party-goers and music fanatics alike. Host to a range of live music performances, concerts, gigs, film screenings and dance parties, Underground is surely the most versatile venue around. Offering a full bar, and some tit-bits to gorge on, this amazing space will surely add to the fun in your evening. To know about their upcoming schedule, keep a tab on their Facebook page. 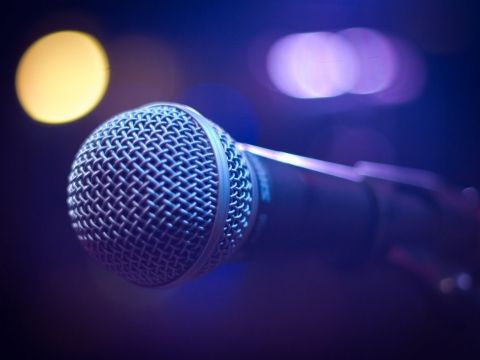 Perfect place for a private party, Bar+ has to offer much more than just karaoke. Located at Yonge Street, it lies just a stones throw away from downtown. Replete with multiple private rooms that sit upto 25 people, Bar+ makes for a great choice to host birthdays, bachelor parties or corporate celebrations. Each room is equipped with state-of-the-art sound and video technology, which enables you to have a wholesome karaoke experience and a fun night. VIP room service along with a selection of varied high spirits is also available to go with the singing. Stylish and trendy, Bar+ is definitely the place to head, to have a rocking evening.

Visualized and crafted by critically-acclaimed Toronto-based architect Frank Gehry, the Jackman Hall's interiors are worth witnessing. An extremely well-furnished space, the hall is embellished with an assemblage of contemporary adornments that offer it a very polished look and feel. The auditorium is tailor-made for hosting conferences, corporate meetings, small-scale screenings, and theatrical performances.

If you're looking for a big, dark, loud, squeezed-in-to-capacity music venue, yet still want that intimate club-like atmosphere, then this twin-level space is for you. Because of its size, the Lee's Palace & The Dance Cave club attracts some of the better known alternative music names on the circuit. These include Moxy Fruvous, DJ Trevor, DJ Shannon and more. Shows for all-ages are put on during the day. Timings vary for both levels so call ahead for details.