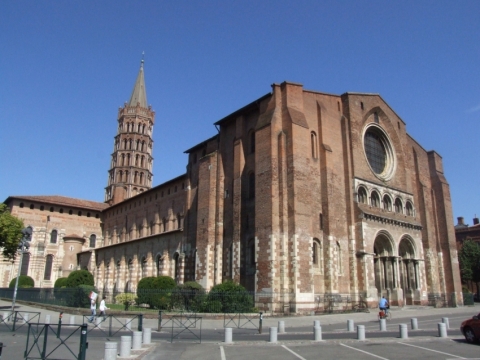 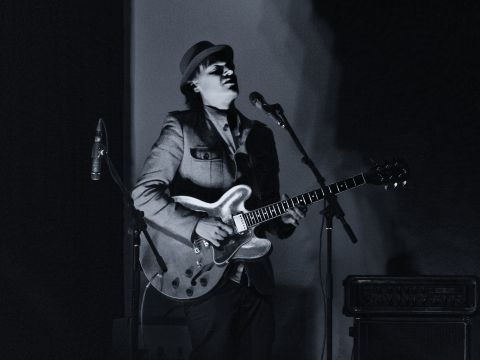 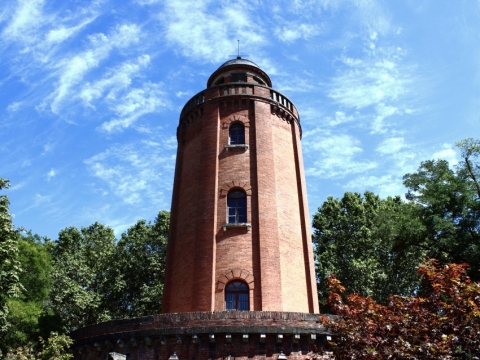 Until 1870, this building was used to pump 4000 cubic meters (141,259 cubic feet) of water to 60,000 inhabitants of Toulouse. In 1971, following a suggestion by photographer Jean Dieuzaide, it was turned it into a gallery for black and white photography. The excellent quality of its monthly exhibitions, held on the second story of the building, prove what a good idea this was. Children enjoy it too, as they can see the gear wheels through the thick glass partitions that separate the mechanisms from the public. The gallery also gives new artists the chance to display their work. 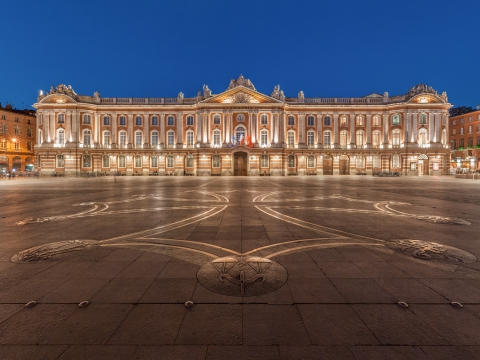 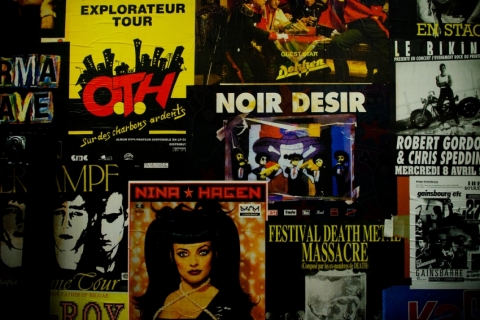 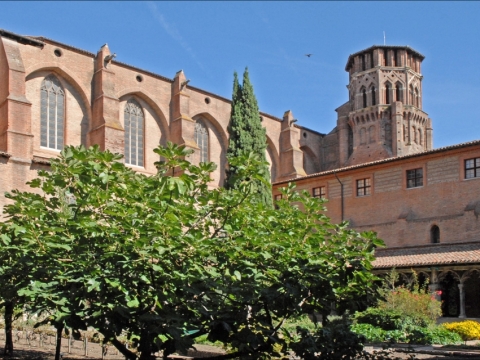 This monastery turned museum, which dates from the 14th and 15th centuries exhibits the town's largest selection of medieval sculptures (Romanesque and Gothic) and paintings. The collection contains works from the Italian, Flemish and Dutch schools including pieces by Rubens and Le Perugin and French artists from the 16th-20th centuries. The monastery itself has a chapel with two beautiful cloisters as well as a unique collection of Romanesque capitals. The museum also organizes guided tours and lectures. 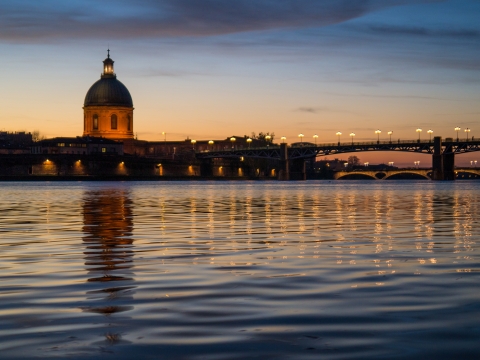 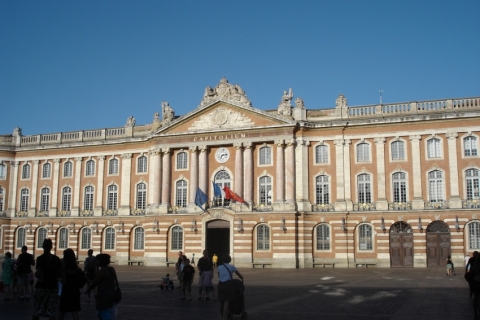 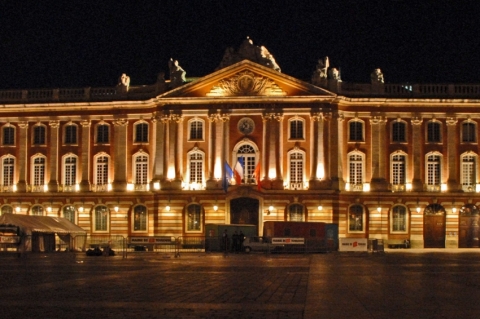 This is one of the six town squares built by Jean-Pascal Virebent in the 18th Century. The beautiful fountain, which was added in 1853, depicts children kneeling in front of a turtle below pairs of herons and kingfishers. The buildings around the square have housed some of Toulouse's most famous residents: Pierre-Paul Riquet, who dedicated his life to building the Canal du Midi, once lived at number 1, and Jean Jaurès lived at number 20 for about ten years. 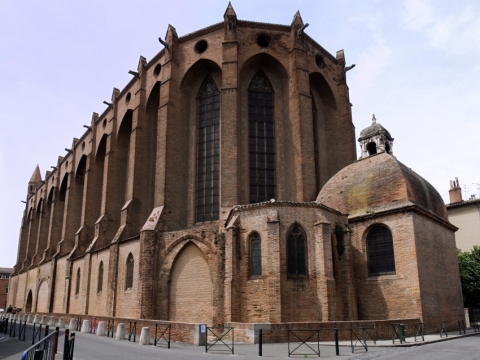 This magnificent monastery and its peaceful cloister have had a stormy history. The construction of the church took more than 100 years! It is the resting place of Saint Thomas Aquinas, thought to be one of Christianity's greatest theologians. There is plenty for the eyes to feast upon at this extraordinary Gothic edifice. The floor is black marble, and the apse called The Palm of Jacobins is quite famous. On the head of one of the columns, a bull's head symbolizes the martyr, Saint Saturnin. 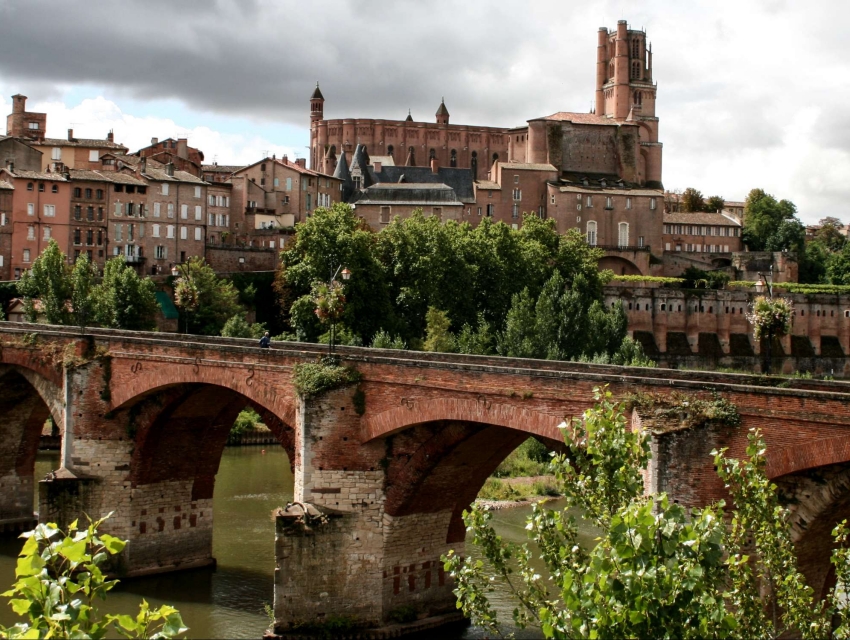 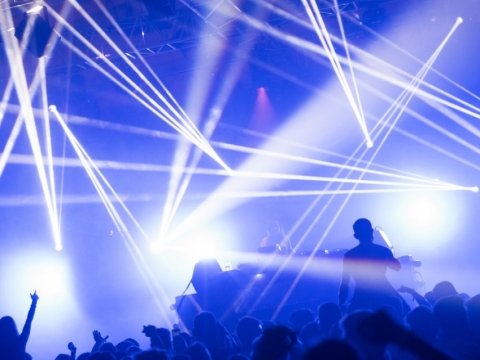 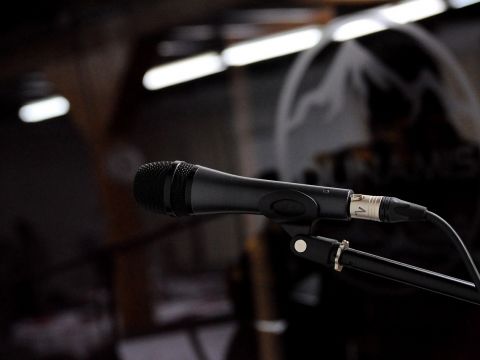 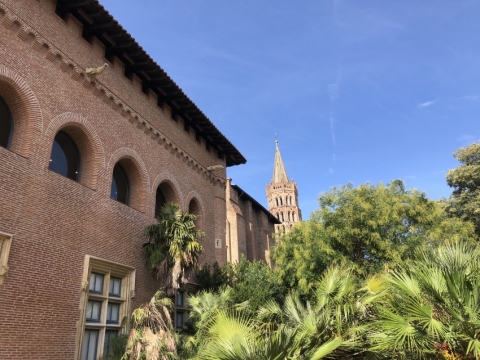 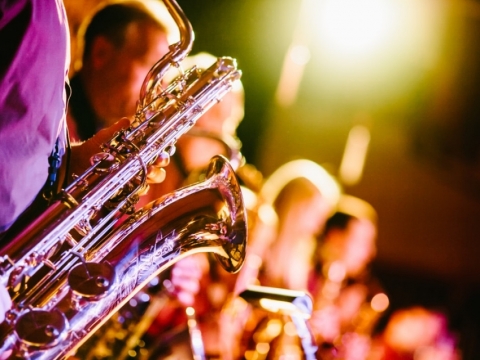 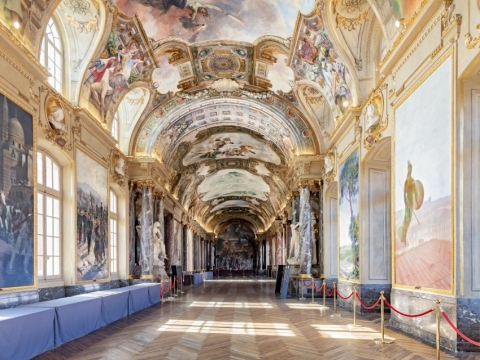 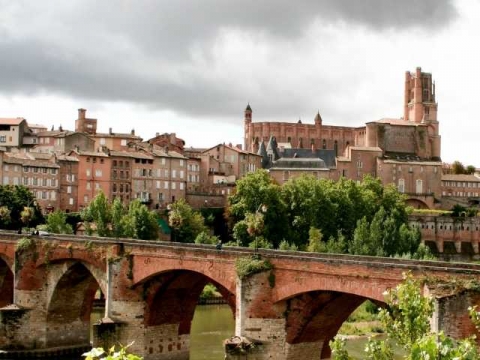