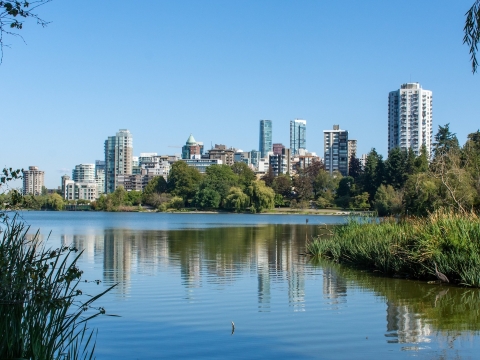 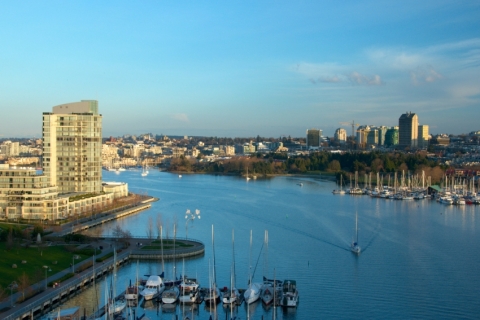 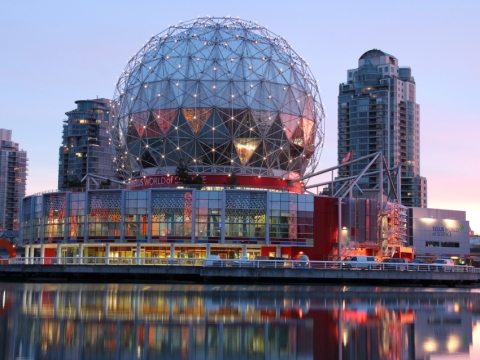 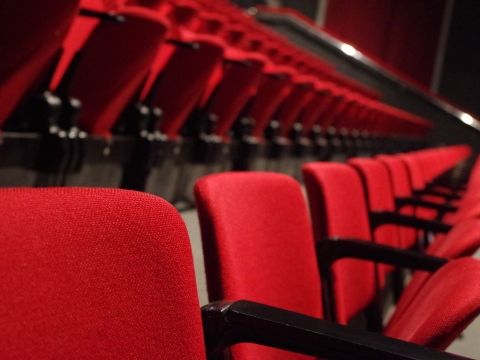 The Granville Island Cultural Society promotes performing arts and provides a platform to nouveau and gifted artists and as a part of this mission it patronizes diverse art-forms and theaters. Performance Works is one of the theaters managed by the society that hosts amazing shows and events. Formerly an old machine shop, it was converted and remodeled to serve as a rehearsal and performing space. The place is always buzzing with activities and the calendar of Performance Works has an interesting line-up of plays and other events. To check availability of tickets and other information, please call ahead or check website. 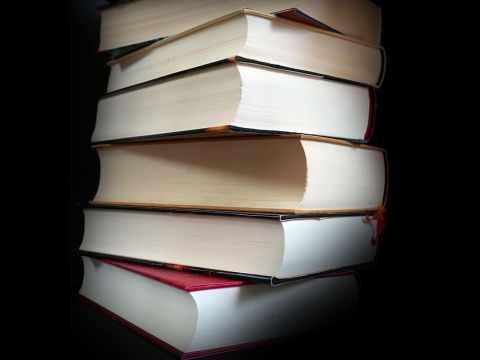