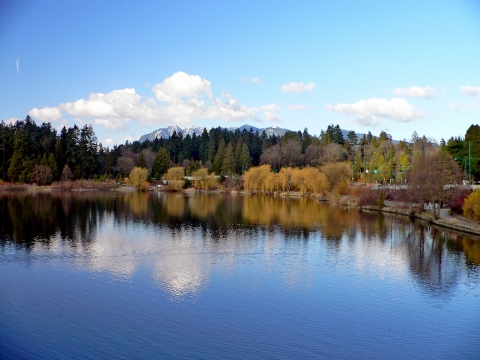 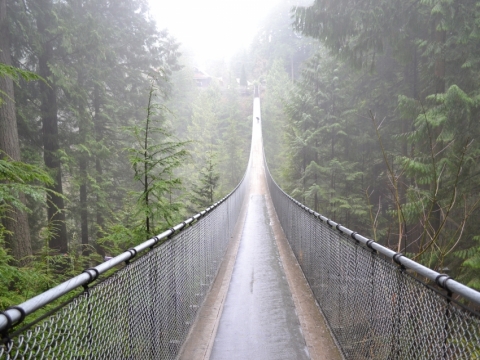 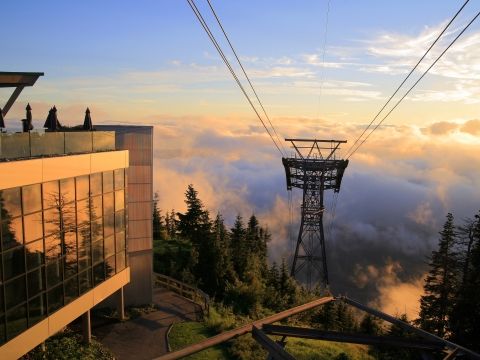 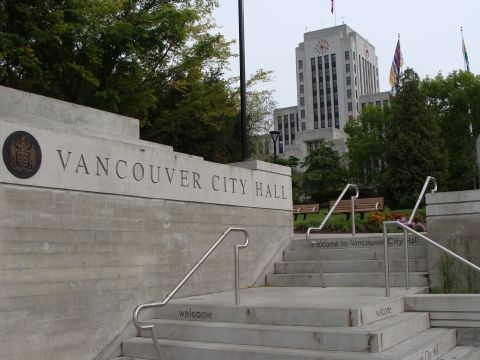 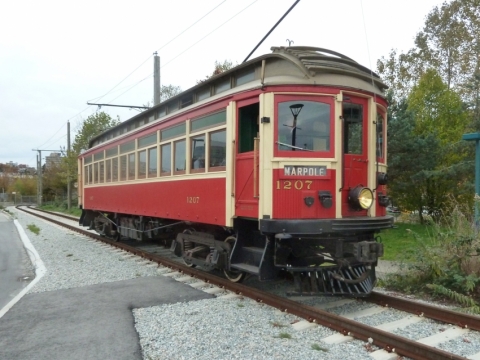 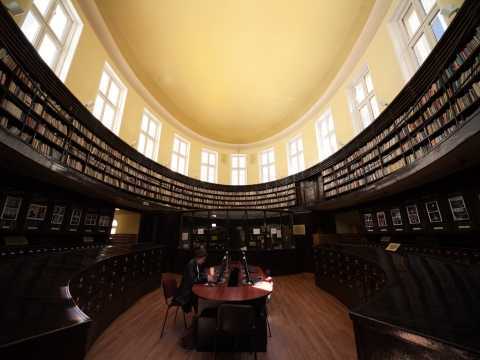 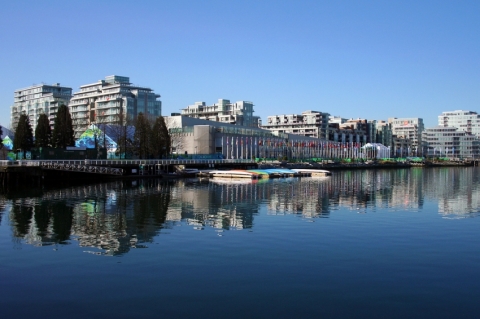 The Village is made up of 110 unit low-rise complex bordering False Creek. Along with the 2730 athletes and trainers housed during the Winter Olympics, the facilities also hosted the 350 Paralympic athletes. The Olympic Village completes the full renovation and development of the False Creek waterfront area and puts the athletes within easy walking distance to downtown sights as well as the evening Victory Ceremonies. The Village was designed to become a sustainable and affordable community after the Olympics. All construction that was part of the Village was designed and constructed with LEED Green Building Certification Gold Standard or higher in mind, making it one of the most sustainably constructed sites in Canada to date.