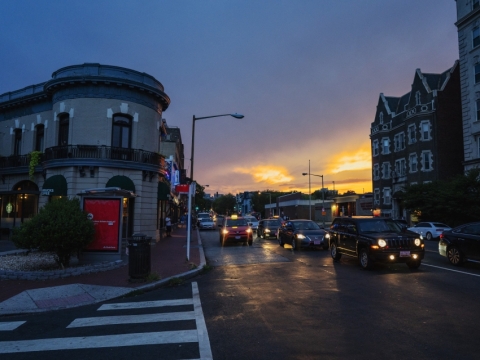 With cute boutiques, great restaurants, amazing nightlife spots, and tourist attractions like the African-American Civil War Memorial, U Street is a wonderful neighborhood in the city. A portion of this nine-block district is part of the larger Shaw District, but U Street is unique because it was once the cultural center for African Americans in the city and the area remains important to this day. U Street is known for its cultural vibe, you'll discover artistic murals lining the neighborhood as well as top jazz venues and theaters. 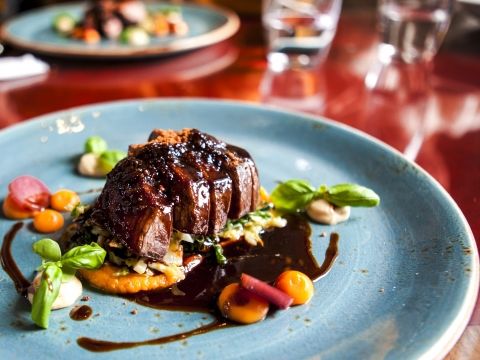 An evening of bewitching entertainment along with some tantalizing French fare is what awaits you at the Sax. Located in the heart of Washington, this place is open until the late hours of night with a line up of performances that will blow your mind. Guests can expect a variety of acts, including cabaret, burlesque and acrobatics. They also host various events that involve active participation from the guests, like masquerade parties, champagne cocktail hours, burlesque Sunday brunches and more. 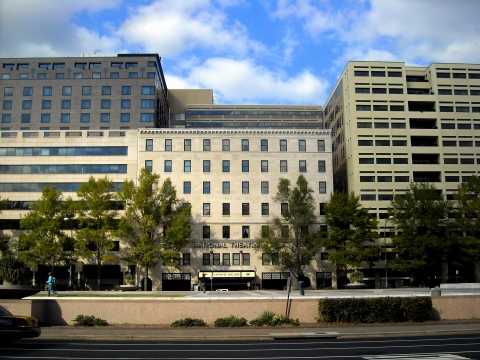 With its grand Federal-style architecture, this theater occupies a prominent place along one of the most imposing sections of Pennsylvania Avenue, near the White House, the Willard Inter-Continental hotel and the Old Post Office. Broadway shows are featured here, both before and after their on-Broadway run. In addition to large-scale, high-visibility productions, the National Theatre offers special events. A popular children's program includes music, a variety of one-act plays, readings and dance. Many special programs are free and seating is on a first-come, first-served basis. 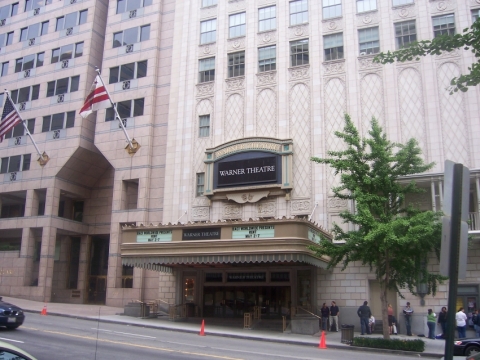 Built in 1924, the Warner has long been a respected part of downtown Washington’s bustling entertainment scene. Housed in an imposing building, the theatre draws Broadway enthusiasts from all around the country. The theatre’s intricately decorated vaulted ceilings and richly bedecked interiors contribute to its lavish rococo décor. A host of reputed theatrical productions add to the allure of the theatre, routinely inviting Washingtonians for a visual treat. Broadways, musicals, concerts and shows, no matter the event, Warner Theatre has got you covered for all.