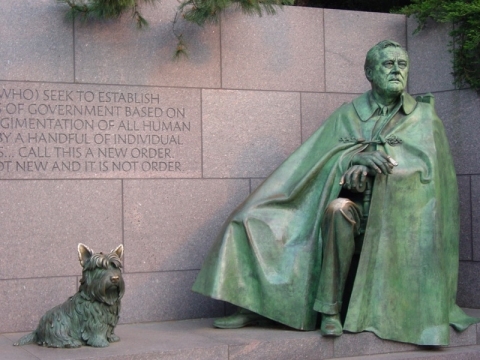 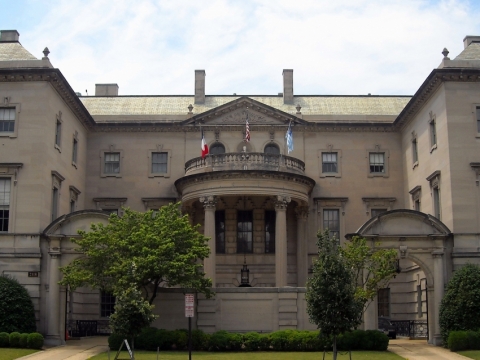 This palatial townhouse on Embassy Row is a showpiece of the collections, interests, and lavish decor of Ambassador Lars Anderson and his heiress wife, Isabel. Housing an exhibit of revolutionary artifacts, the museum also offers some quirkier displays such as murals of Anderson's favorite motorcar tours of the city. But the biggest draw is the decor, which, from the grand ballroom to the original furnishings, gives a clear sense of the life and times of people during this period. Free chamber recitals are performed weekly. 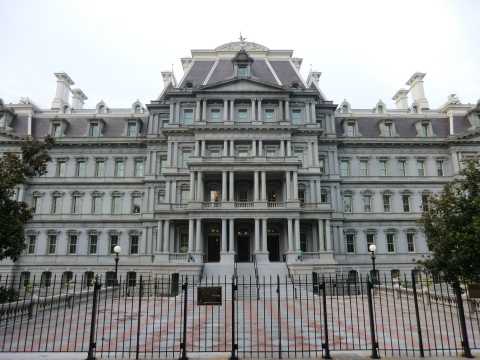 One of the most beautiful buildings in the nation's capital is the Eisenhower Executive Office Building. Built in 1888, it was known as the Old Executive Office Building. Today the building holds many of the offices that support the White House, including that of the Vice President. Historic meetings have taken place here, including talks between Secretary of State Cordell Hull and Japanese emissaries after the bombing of Pearl Harbor. Tours are available Saturday mornings by advance reservation. 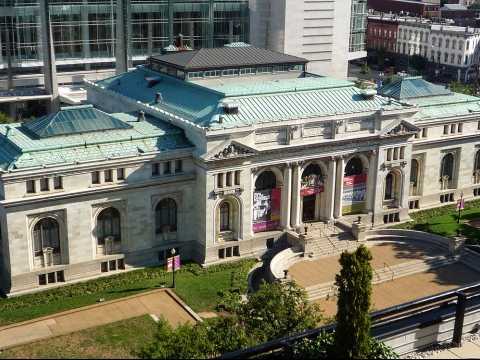 Located on the historic Mount Vernon Square, The Carnegie Library of Washington D.C. is a prestigious public library. It was gifted by British business Andrew Carnegie on January 7, 1903. Built on the designs by the renowned architectural firm Ackerman & Ross, the grand library building flaunts Beaux-Arts inspired architecture. Touted to be the first library open to public, its premise area availed by the Historical Society of Washington, D.C. and Events DC.