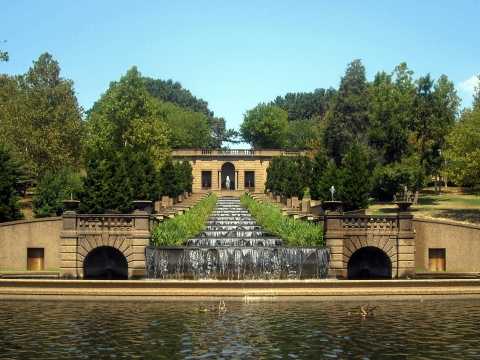 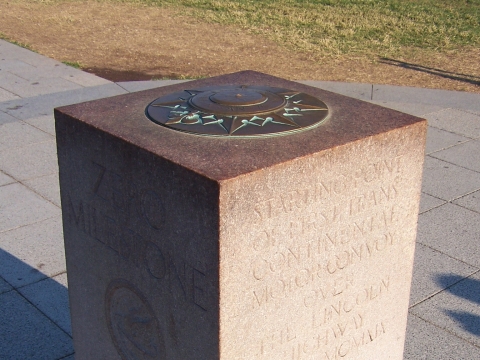 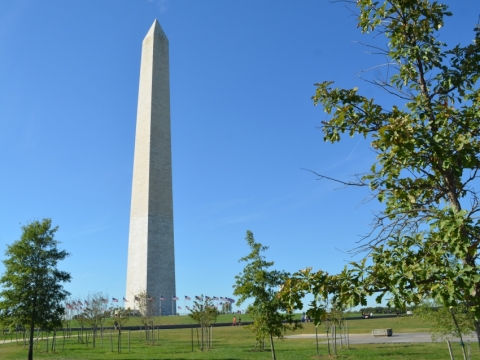 Whether you want to explore the national monuments during the day, or go on a ghostly tour by night, Washington Walks has a tour to fit your needs and desires. The company offers two-hour tours Thursdays through Sundays, though the start time of each tour changes often. Spook the kids by taking them on a tour that explores Washington DC's most haunted sites, or go for on a walk that teaches you about one of the many neighborhoods in the Washington DC area. Whatever tour you choose, you'll be sure to walk away with a head full of fascinating stories and a spring in your step. 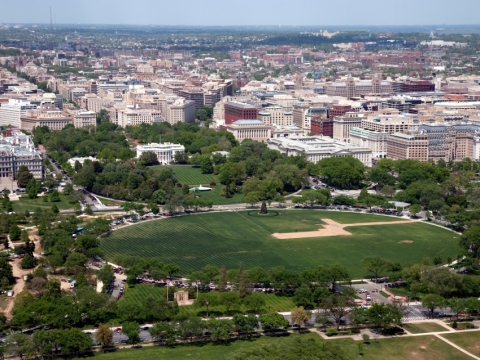 A part of the President's Park, the Ellipse is a vast open space encircled by an oval trail. The park is home to a number of monuments, including the famous Ellipse Meridian Stone. Also known as the President's Park South the park doubles as an entertainment venue, hosting numerous local events including military pageants, musical events, garden tours and others. 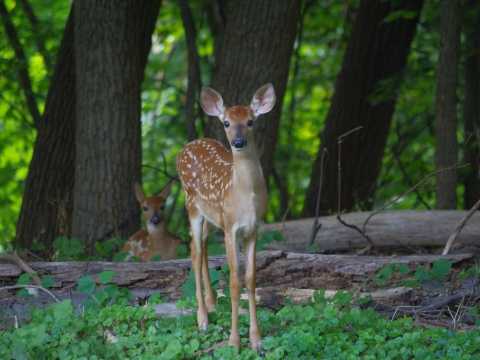